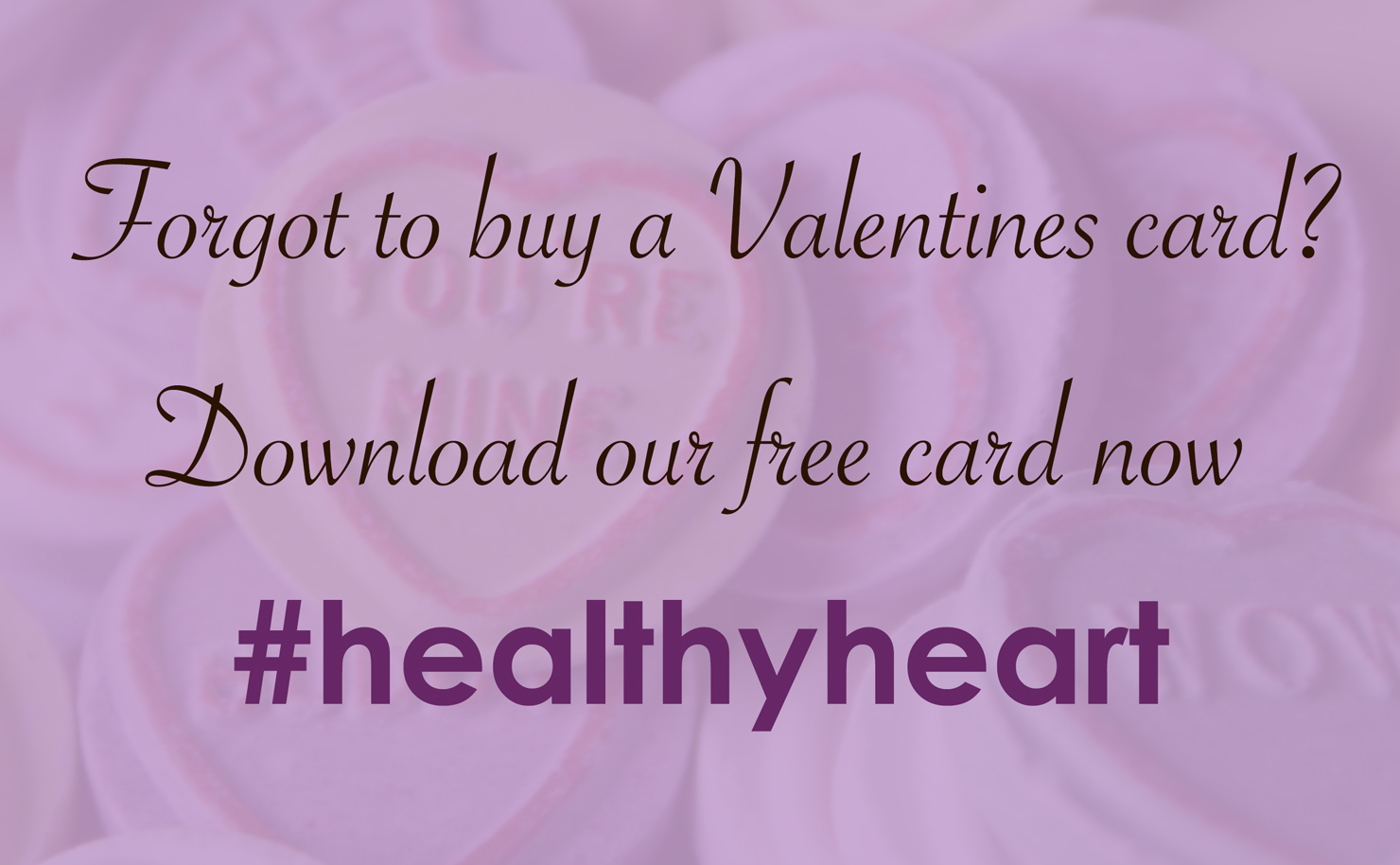 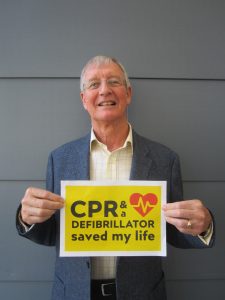 South Central Ambulance Service NHS Foundation Trust (SCAS) has created a special online Valentine’s Day card that can be sent to someone you care for this year with the promise that you will look after the recipient’s heart by learning how to do cardiopulmonary resuscitation (CPR).

The Valentine’s Day card is designed to encourage more people learn how to do life-saving CPR (or chest compressions) should they come across someone collapsed, not breathing and potentially in cardiac arrest.

For every minute that passes without CPR starting on a person in cardiac arrest, their chances of survival reduce by 10%.

“One of the big worries of people giving first aid and chest compressions to someone who has collapsed and is not breathing is that it might harm the patient, but actually it’s a very safe thing to do and it’s not possible to make the situation any worse.

By encouraging people to download and share SCAS’ Valentine’s Day card this year, and committing to learning how to do CPR, the chances of more people across the South Central region surviving a cardiac arrest in our region will increase.