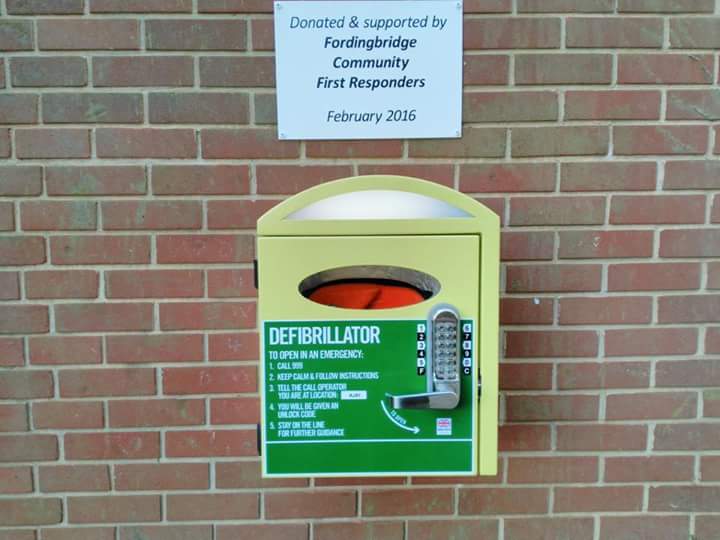 “The recent theft of the defibrillator from its cabinet outside the Fordingbridge Sports Club at the Recreation Ground, is the second life-saving device that has been stolen locally. In April, the defibrillator located outside Burgate School was also stolen. 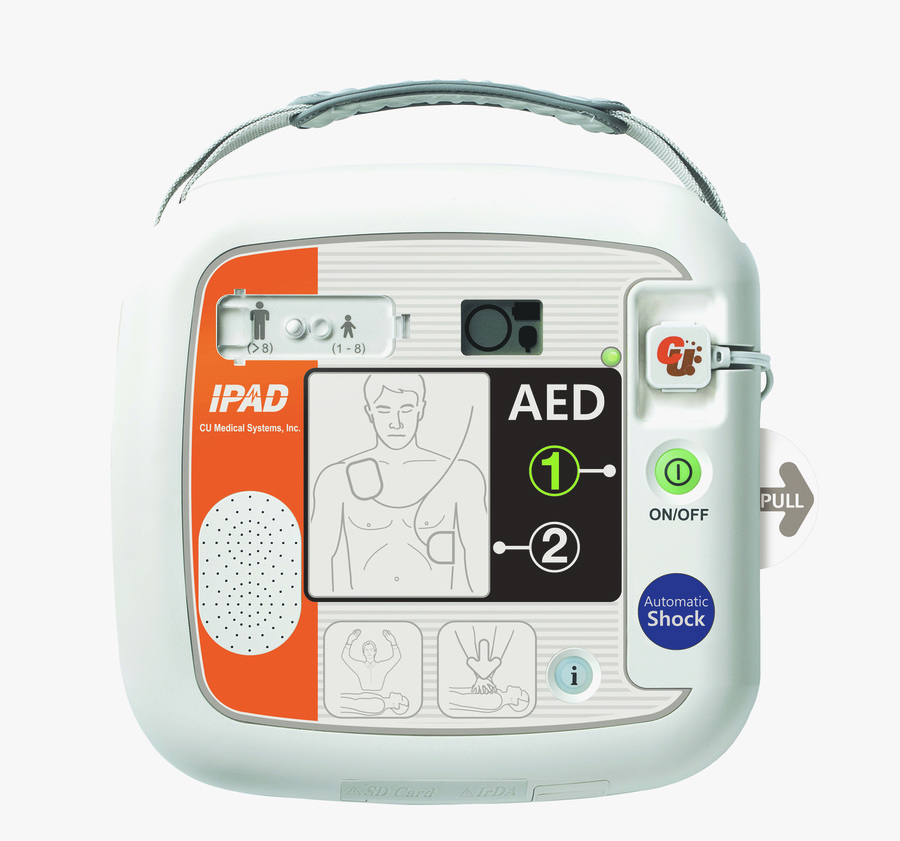 These thefts are absolutely disgraceful and put local people’s lives at risk.

Our local community first responders (CFRs) have worked incredibly hard and been supported by many people and businesses in Fordingbridge to raise the funds to install and maintain these vital life-saving devices.

They only work unless someone is in cardiac arrest and have little resale value. Stealing them is totally pointless and if the person or persons who took them had a friend or relative locally who collapsed, their actions may mean that person does not survive.” 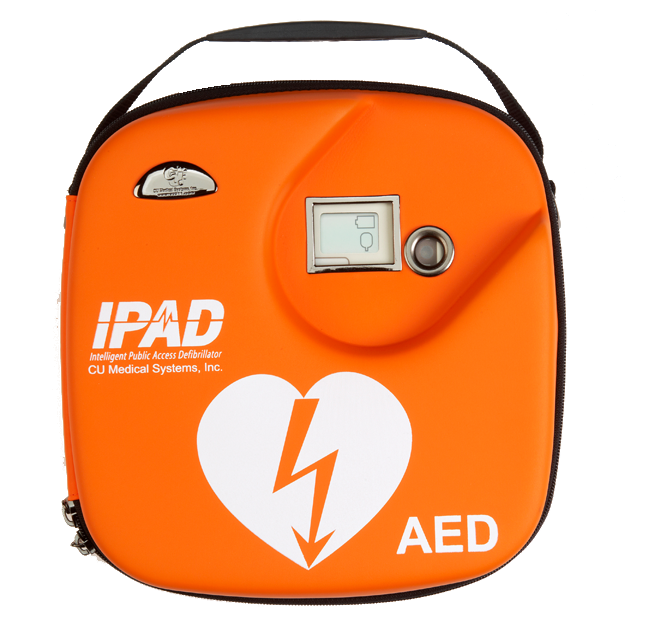