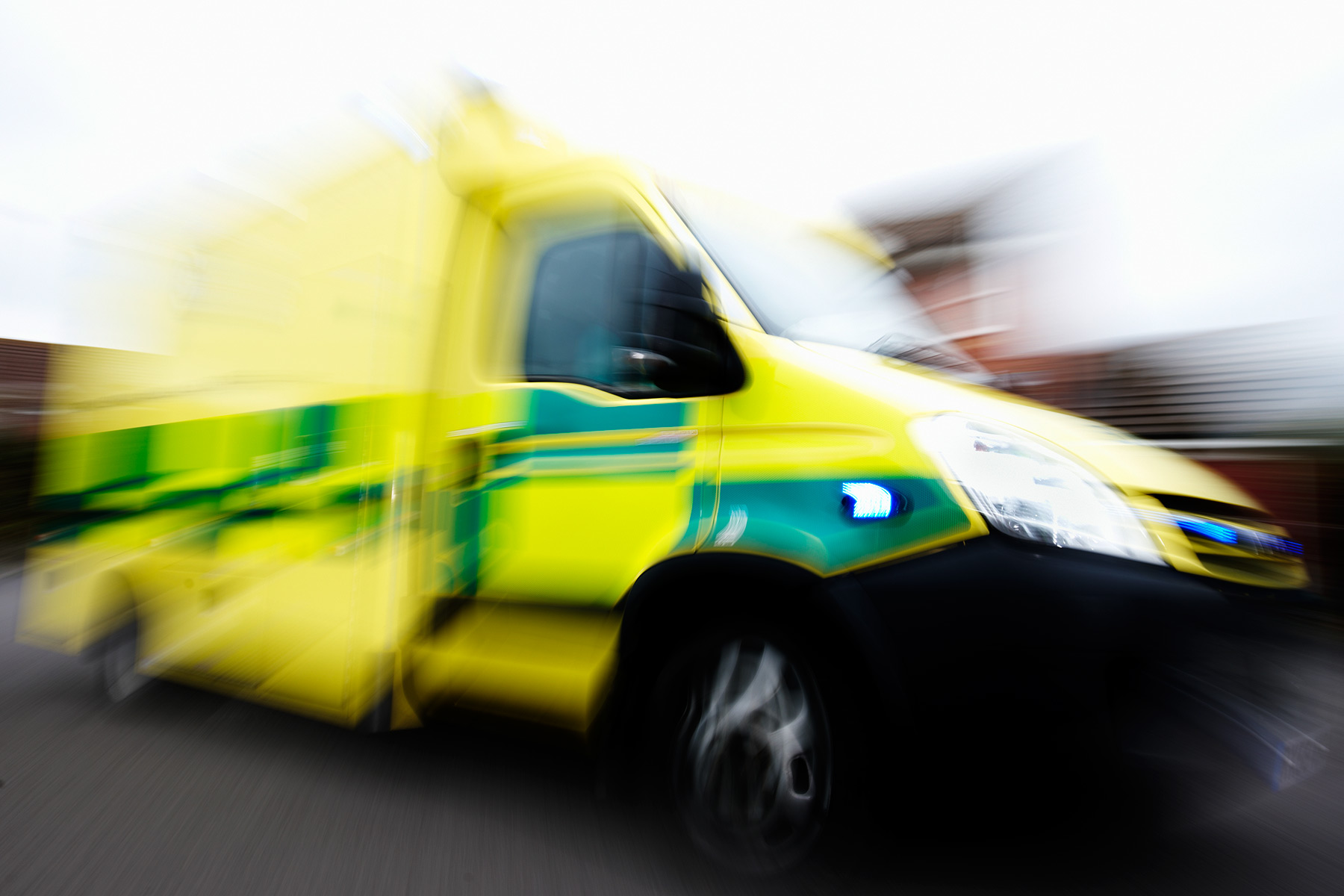 We received multiple 999 calls just before 12.00 today reporting an accident involving a double decker bus on the B3400 Andover Road, Oakley, in Hampshire.

Working with Hampshire Fire & Rescue Service and Hampshire Police, we were able to assess, triage and care for the large number of people on the bus at the time of the accident.

A further seven patients were assessed and discharged at the scene as uninjured.

The road closure in both directions remains in place between the Dean Gate Pub and Oakley Village and is not expected to be lifted until this evening. Diversions are in place but please avoid the area if possible.