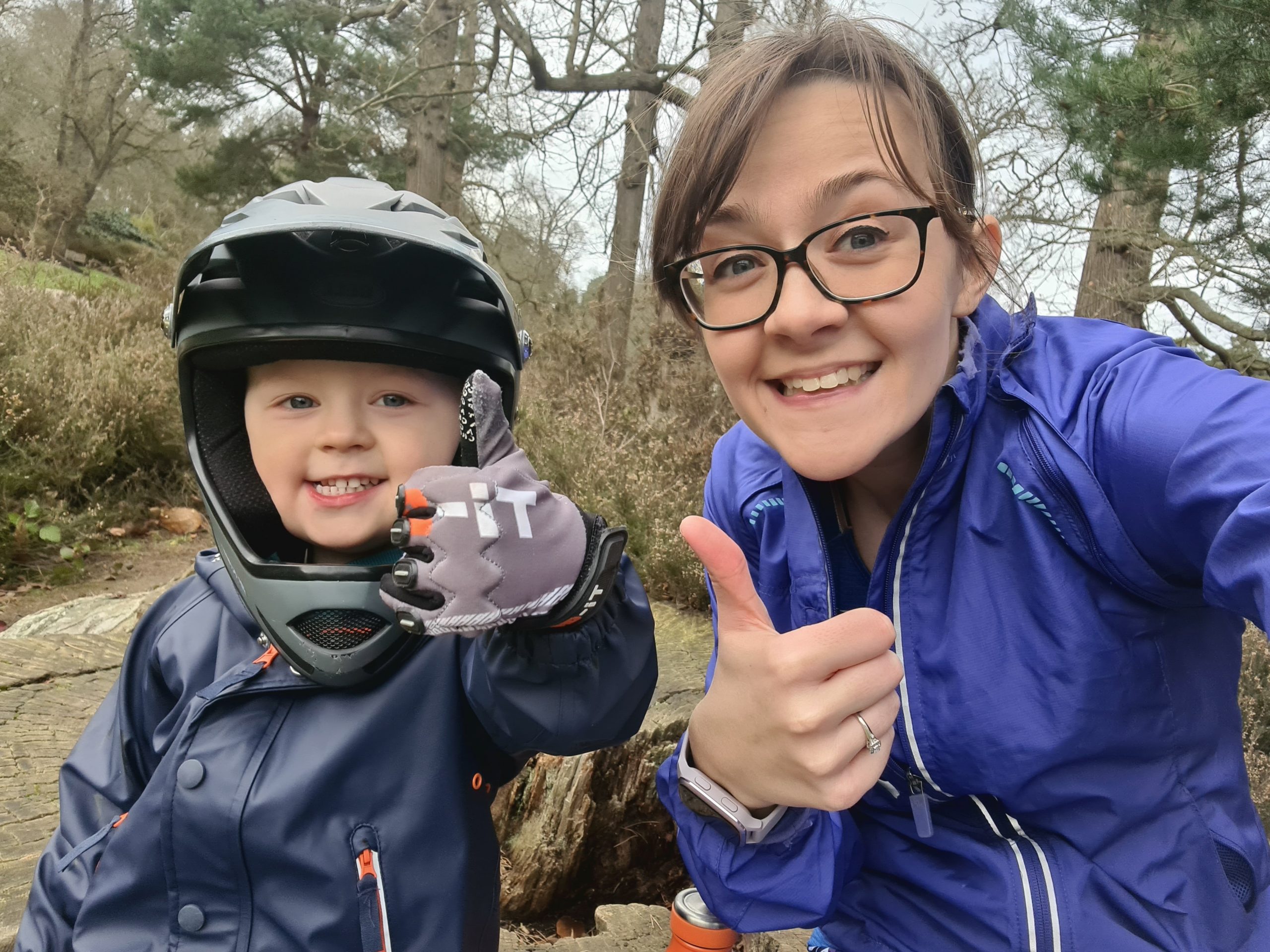 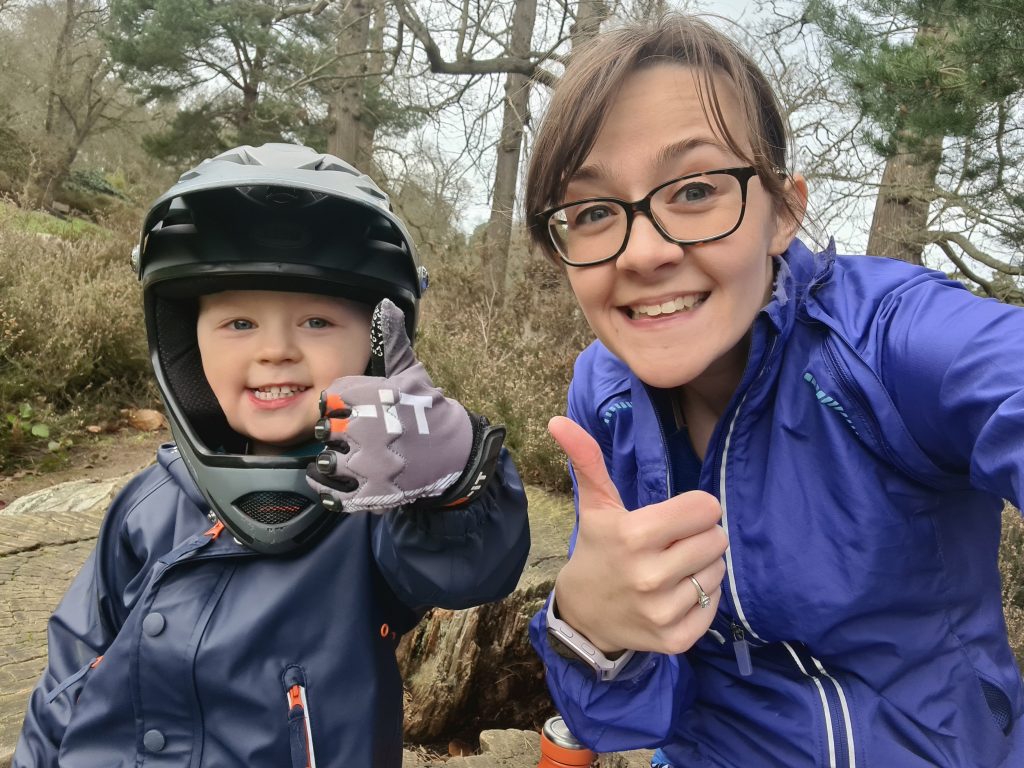 A mother who saved the life of her eight-week-old baby with the support of a call handler and paramedics from South Central Ambulance Service (SCAS) is set to complete a fundraising challenge to thank staff for helping to ensure a complete recovery.

Laura Turner, 30, from Reading, was heading to a baby music group with her son Charlie Green in September 2018 when what began as a normal cry as he was being lifted into his car seat developed into something more sinister.

Within seconds he had stopped breathing and had blood running from his nose, leaving Laura with no option but to attempt resuscitation herself while calling 999.

“Charlie was completely fine that morning and started crying as he always did as he didn’t like the car seat, but very quickly his cry sounded very strange and when I looked down he wasn’t breathing,” she explained.

“I got him out of the seat quickly and at that point he was grey and floppy. Initially I panicked as blood then began coming out of his nose and, honestly, I thought he was gone.”

Laura’s instinct took over and, having undertaken a baby first aid course during her pregnancy, was able to lay Charlie down and begin rescue breaths.

“I dialled 999 and carried on resuscitating Charlie,” said Laura, a children’s speech and language therapist. “The operator told me the crew would arrive as quickly as possible as he was a category one emergency.

“I remember Charlie started breathing slowly on his own, so I held him in the baby recovery position so the blood didn’t go into his airway and I remember the operator talking me through things and telling me that Charlie could hear me and to reassure him.” 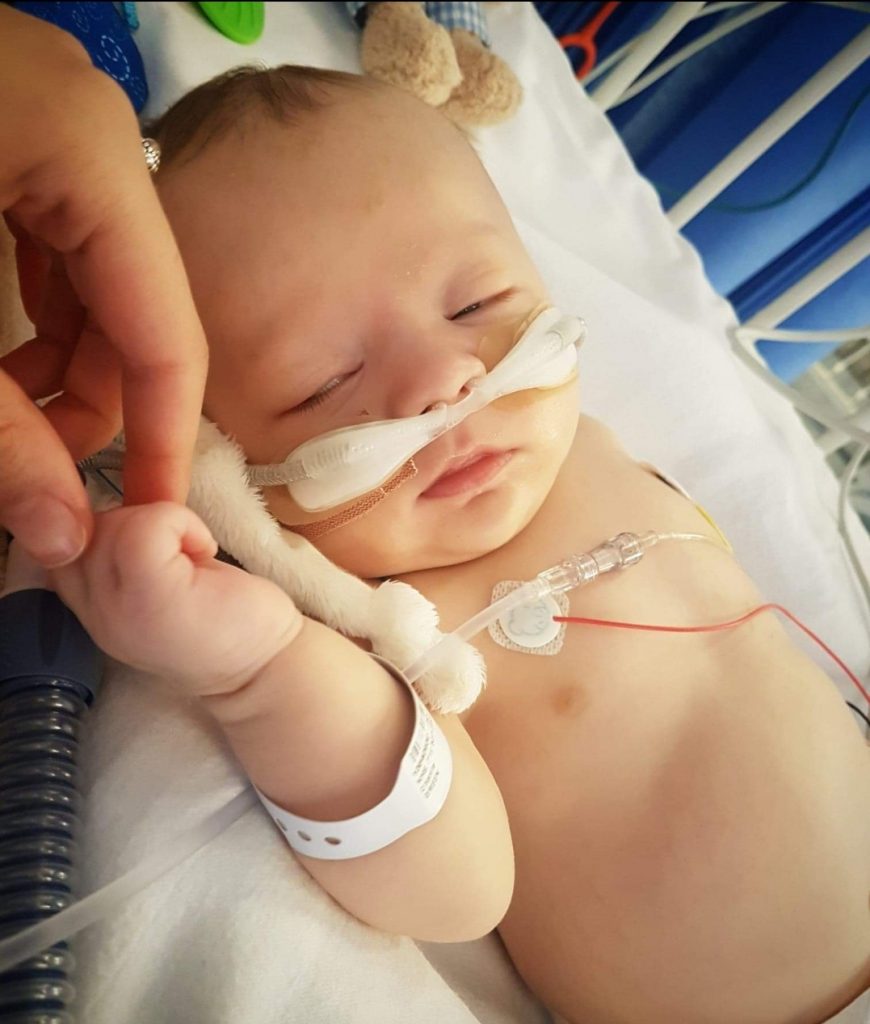 Within just six minutes a crew from SCAS and Thames Valley Air Ambulance (TVAA) arrived and took over, helping to stabilise Charlie and transfer him to the Royal Berkshire Hospital where he went to resuscitation and was put on a ventilator, with Laura joined by partner and Charlie’s father Adam Green, 34, who had rushed from work straight to the hospital.

Charlie was then taken by another ambulance to the paediatric intensive care unit at the John Radcliffe Hospital in Oxford where he stayed for a week and made a full recovery with no developmental concerns despite the need for resuscitation and ventilation.

Laura said: “We don’t fully know what caused this to happen as it was just out of the blue and all his tests subsequently were clear, though clinicians suspected there was a possibility he may have had some blood in his airway or lungs.

“Thanks to the quick arrival and excellent care provided by SCAS and TVAA, as well as the hospital care he received, Charlie made a complete recovery and has no developmental problems.

“He is a bright, happy, sociable three-and-a-half-year-old who loves riding his bike, swimming and anything to do with cars – we are so proud of him every single day and remain so grateful for the excellent care he received.”

Laura and Adam, who is a quantity surveyor, discussed how they could give something back to the SCAS call handler and paramedics who cared for Charlie at the scene and agreed both Laura and Charlie would participate in this year’s ‘Outrun an Ambulance’ challenge.

Led in the region by South Central Ambulance Charity, the virtual event sees people take part in a virtual fundraising challenge to cover more miles than an emergency ambulance does in a single shift – and they can walk, run, swim, scoot, cycle or ride anything that is self-propelled to do so. “Adam and I are so grateful to the team who helped us, including the operator on the phone, and are just really happy we can do a little to give back,” said Laura.

“Therefore, Charlie and I have decided to take on the ‘Outrun an Ambulance’ challenge and will complete the average mileage (90 miles) driven by a Reading ambulance on a typical shift.

“Charlie will ride his bike and I will run and we are aiming to complete this in as little time as we can!”

Vanessa Casey, Chief Executive of South Central Ambulance Charity, said: “This is such an amazing story and it is lovely to see Charlie thriving and doing so well.

“A huge thank you to Laura, Adam and Charlie for supporting us through the Outrun an Ambulance challenge and we hope their story inspires more people to sign up.”

To donate visit www.justgiving.com/fundraising/charlieandlaura, while anyone interested in taking on their own Outrun an Ambulance challenge can visit www.outrunanambulance.co.uk and click on one of the SCAS counties of Hampshire, Berkshire, Buckinghamshire or Oxfordshire to set up their own challenge. For more information email info@sca-charity.org.uk.