Nigel is based in Oxford, and as well as being a Trustee of Care International UK, is also Chair of NACRO, (the National Association for the Care and Resettlement of Offenders), one of the UK’s charities working with ex-offenders and young people at risk of committing crime. Nigel is an elected member of Oxford City Council, holding the portfolio for Customer and Corporate Services.

Nigel has had a long career as both CEO and Chair of major public sector organisations. In a senior managerial career in the BBC of over twenty years, he was in charge of English regional television and local radio, before moving to run the BBC World Service as its Director from 2004-2009.

He believes strongly in the NHS and is pleased to be able to contribute to the vital work of SCAS as it builds its reputation for excellence and adapts its services to the changing needs of its patients. 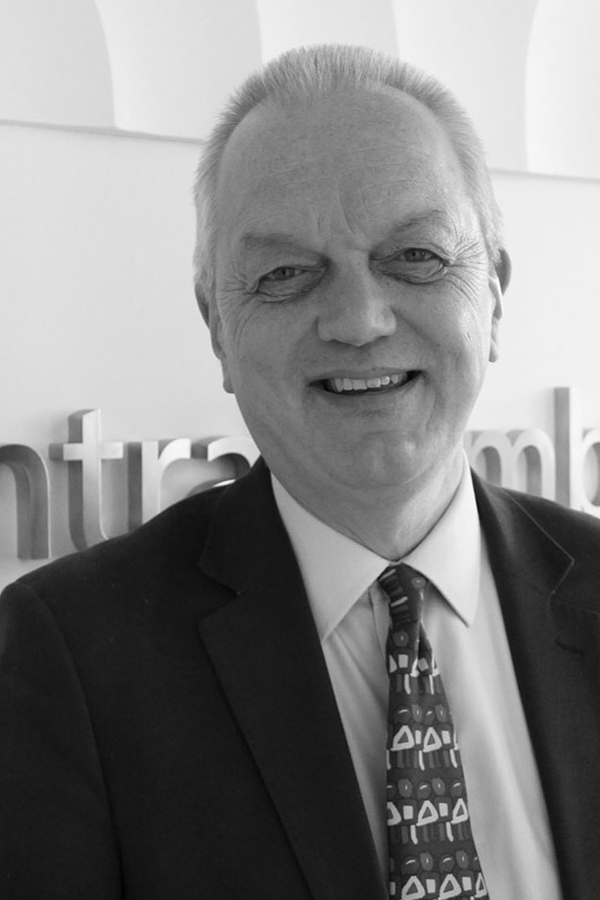