Berkshire Partnership is First of its Kind 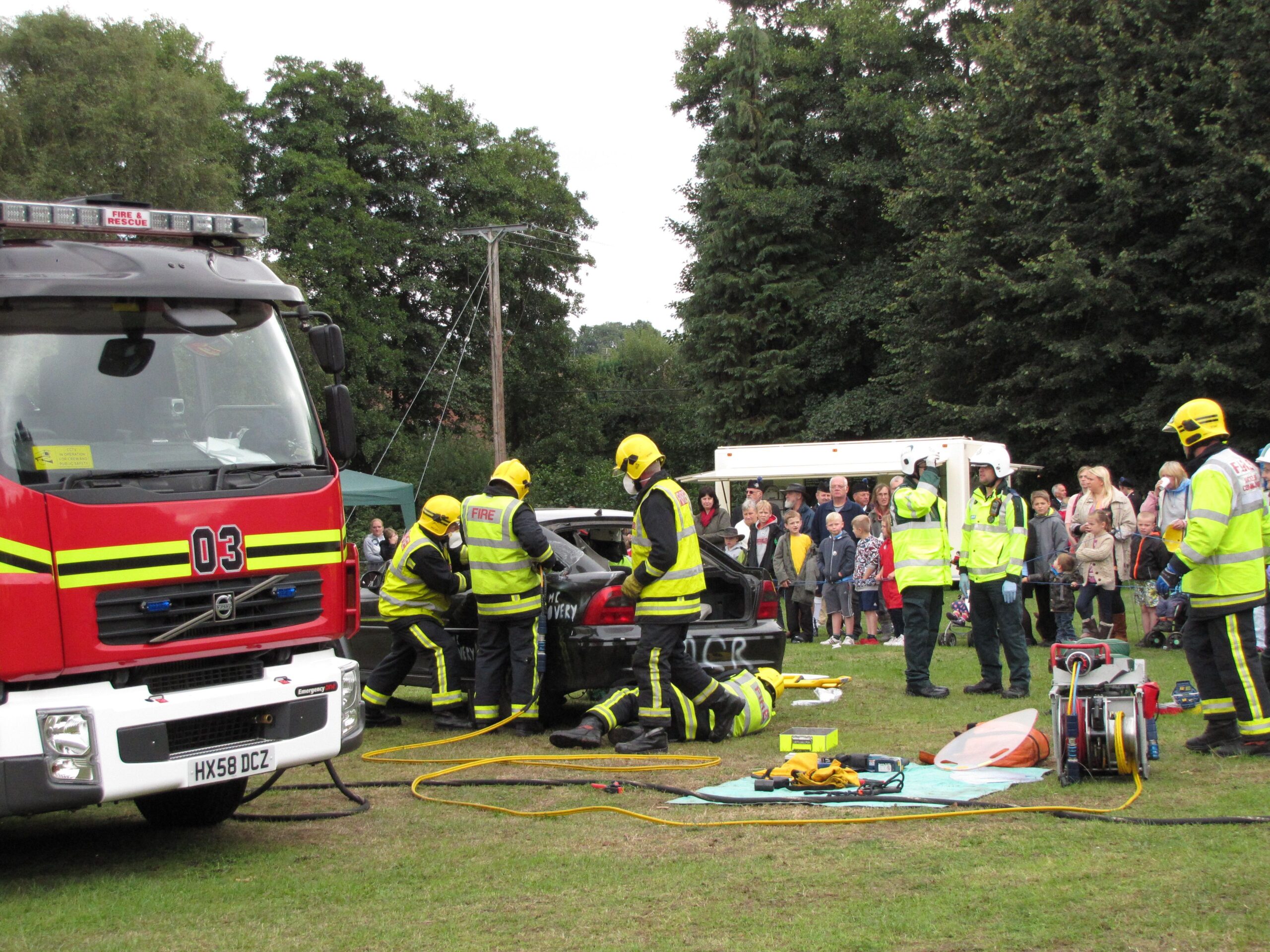 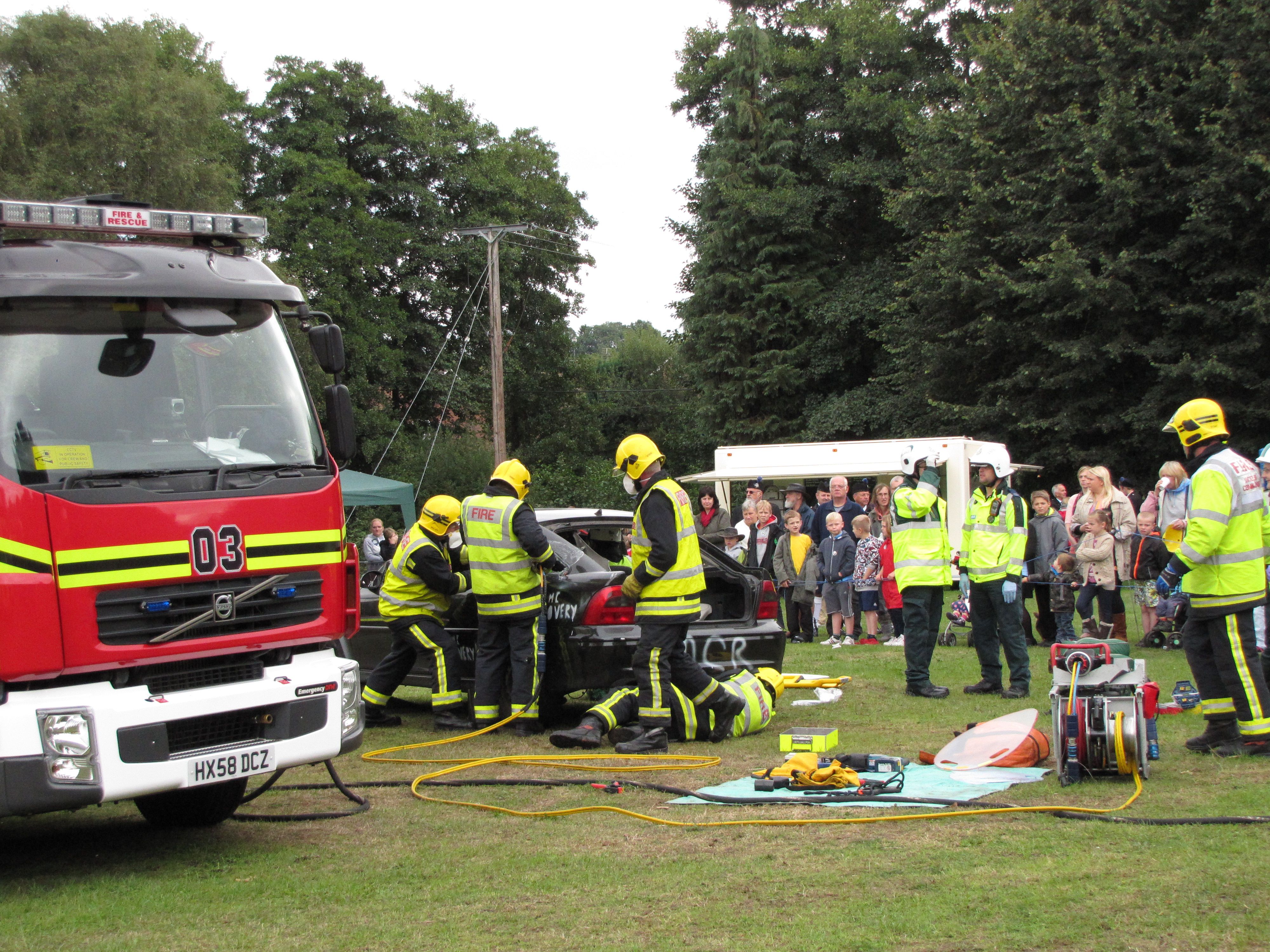 South Central Ambulance Service NHS Foundation Trust (SCAS) and Royal Berkshire Fire and Rescue Service (RBFRS) are celebrating a new potentially lifesaving partnership which launched officially this week in Hungerford which is the first of its kind in Berkshire.

Nic Morecroft, Lead Community Response Manager from South Central Ambulance Service said: “We are pleased to have embarked on this new partnership with Royal Berkshire Fire and Rescue Service and are incredibly grateful for their commitment and support in order to get it up and running for the benefit of the community. Having the Co-Responder scheme in Hungerford will complement our already Community Responder Scheme and Public Accessible Defibrillators which are also in the area helping to save more lives.”

Co-Responders are retained firefighters from Hungerford Fire Station trained by SCAS to provide a ‘first response’ to specific medical emergencies where there is an immediate threat to life prior to an emergency ambulance arriving on scene. This new Co-Responder scheme started running as a pilot on 22 June and aims to ensure that an appropriately trained person is on scene as quickly as possible providing that first response prior to the arrival on an ambulance. In cases of cardiac arrest the chances of a person’s survival decrease by 14% for every minute that without early defibrillation. The introduction of the Co-Responders means that we are able to attend and provide basic lifesaving skills and support to our patients quicker than ever before.

Group Manager Neil Carter, who manages the co-responding scheme for RBFRS, said: “One of our strategic commitments is to seek opportunities to contribute to a broader safety, health and wellbeing agenda. Working in partnership with South Central Ambulance Service to provide a co-responding scheme in Hungerford is just one of the ways we are achieving this and, by doing so, we hope that we can help to save more lives.

“As the firefighters only take part in Co-Responding when we have sufficient availability, it has no impact on our ability to provide retained cover in Hungerford. Since the scheme started in June, we have been averaging one call per day. It has been working so well that we are potentially looking to roll it out in other parts of the county in the future.”