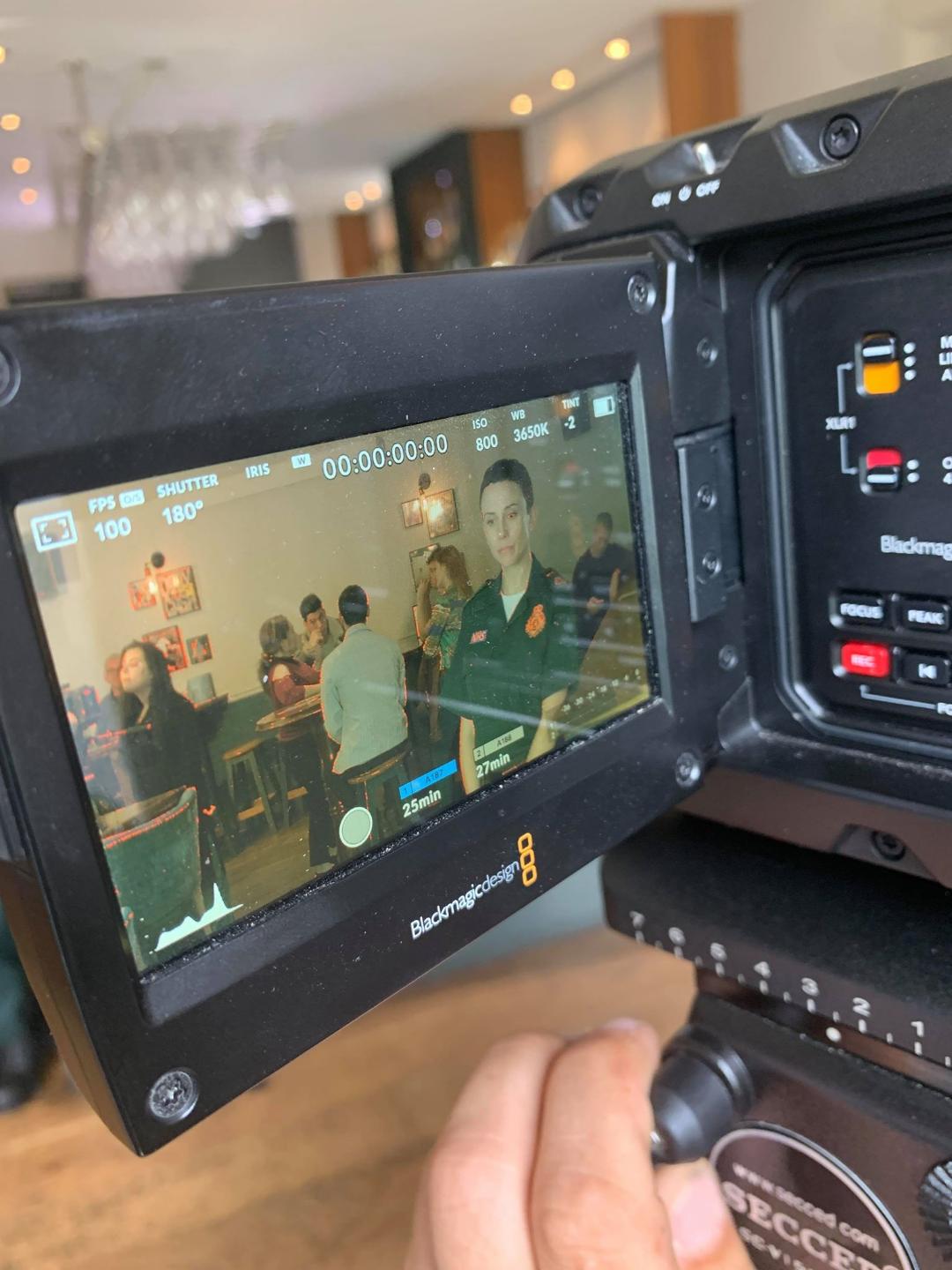 Would you know what to do if you were faced with a knife or acid attack? That was the question a new first aid training film launched this week aims to answer.

South Central Ambulance Service NHS Foundation Trust (SCAS) and National Pubwatch have worked in collaboration to produce two new emergency first aid films which provide advice to bar staff should a customer in their premises be injured as a result of a knife or acid attack. The advice is also useful for members of the public should they come across a victim of such attacks too.

Thankfully, knife crimes and acid attacks are still relatively rare occurrences, but when they do happen, by following the emergency first aid advice in the two films, bar staff and members of the public can help prevent the loss of life as well as reduce the risk of permanent disfigurement in the minutes before ambulance staff arrive on scene. 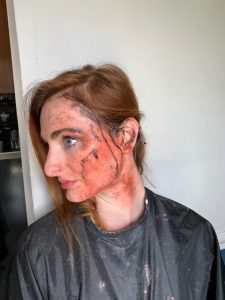 The Knife Attack film demonstrates good first aid practice with particular emphasis on applying firm pressure to the wound, keeping any knife or sharp implement in situ rather then removing it and providing calm and reassuring support to the victim.

“We strive to save lives and in the unfortunate event of encountering a victim of an acid or knife attack, we hope that these films provide people with the knowledge of what to do – and the confidence to do it – until an ambulance arrives on scene. Giving the right, essential emergency first aid to such victims in the minutes before the emergency services arrive can make a real difference, not just to the victim’s survival but also reducing the potential long-term impact of such attacks. We are very pleased to support National Pubwatch with this innovative way of delivering first aid training to staff working in licensed premises across the country.”

“Personal safety should always be the main priority; but we feel that staff can take steps which at the very least will minimise harm. We have tried to make the scenarios in the films realistic and in doing so we appreciate that there is a danger of upsetting some people. But this is a serious issue and staff need to understand what they might be faced with if a knife or acid is used in their pub or bar.” 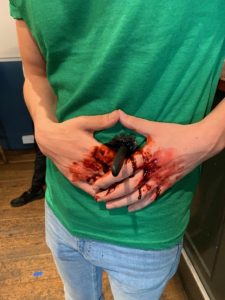 The Acid Attack film can be viewed at: https://www.youtube.com/watch?v=e9YDKkeTEKA

The Knife Attack film can be viewed at: https://www.youtube.com/watch?v=AtyL8Sia07o

Both films were shot on location at Clayton’s in Marlow, Buckinghamshire.