During Organ Donation Week SCAS is supporting NHS Blood and Transplant and urging people to talk to their families about organ donation to increase the number of people whose lives can be saved or transformed by an organ transplant.

The law around organ donation has changed in England. All adults in England are now considered as having agreed to donate their organs when they die unless they record a decision not to donate or are in one of the excluded groups.

Even though the law has changed, families will continue to be approached before organ donation goes ahead. Knowing what their relative wanted, helps families support their decision at a difficult time.

Why should you consider organ donation?

Go to https://www.organdonation.nhs.uk/ to make sure that you understand the implications. 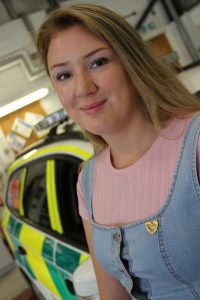 “My brother, Jack, was killed in following a collision on the A32.

It’s been hard for my Mum, his older brother, twin sister and I, grieving for Jack but without having the positivity of knowing how Jack helped others by being an organ donor, it would have been even harder.”

By following Jack’s wishes as an organ donor, he has been able to save and transform the lives of five people so far.

Sophie hopes all families have a conversation about organ donation to help save and transform even more. 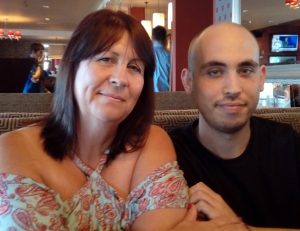 “My son Dean was born with chronic kidney disease. He received a kidney donation from his Dad, Howard, when he was 15, but only eight years later that kidney began to fail.

In March this year I also donated a kidney to Dean and the difference it has made to his health and life has been incredible. I hope by sharing our story, more people might consider becoming living donors too. 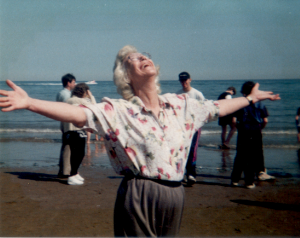 “We didn’t know my grandmother wanted to be an organ donor until she died suddenly of complications following emergency surgery. It was awful not knowing what was causing the delays in organising her funeral however, once we knew about her wishes we honoured them and it made her death easier to deal with.” 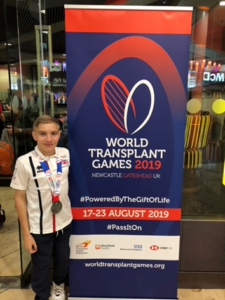 “My son, Michael, suffered kidney failure when he was 10 in 2011. Whilst he was on the deceased donor list, my brother, Philip, offered to donate a kidney and fortunately they were a match. The transplant took place in 2014 and it has meant Michael has been able to play the sports he loves again, even winning a Silver Medal at this year’s World Transplant Games for Team GB.”

Claire and her family, like many others they have met, are incredibly grateful to their donors and their families for giving the gift of life. She hopes seeing the difference a transplant make will mean that more people will be encouraged to join the register and share their wishes with their families. 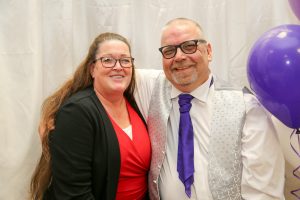 “My husband, Barry, required a heart transplant but his health continued to deteriorate and he sadly became too unwell to undergo a transplant operation. As someone willing to receive an organ, Barry wanted to make sure his organs would give other people a chance of life after his own had gone.

“We’d all like to live long, happy and healthy lives but we never know what is around the corner. I cannot stress enough the importance of sharing your wishes about organ donation with your loved ones. Registering as an organ and tissue donor yourself can make the difficult decisions when suffering the pain of losing a loved one, just a little easier to bare.”