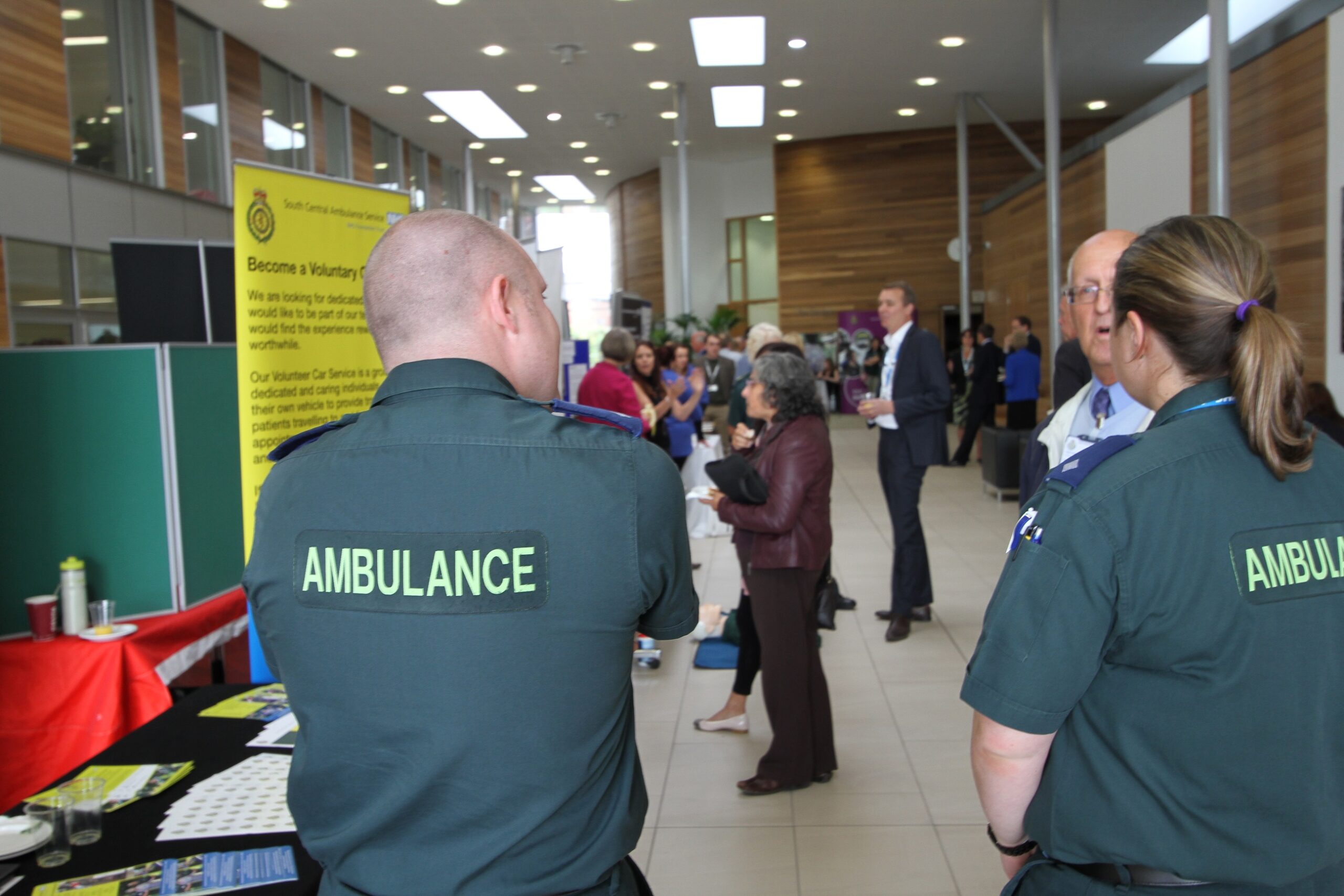 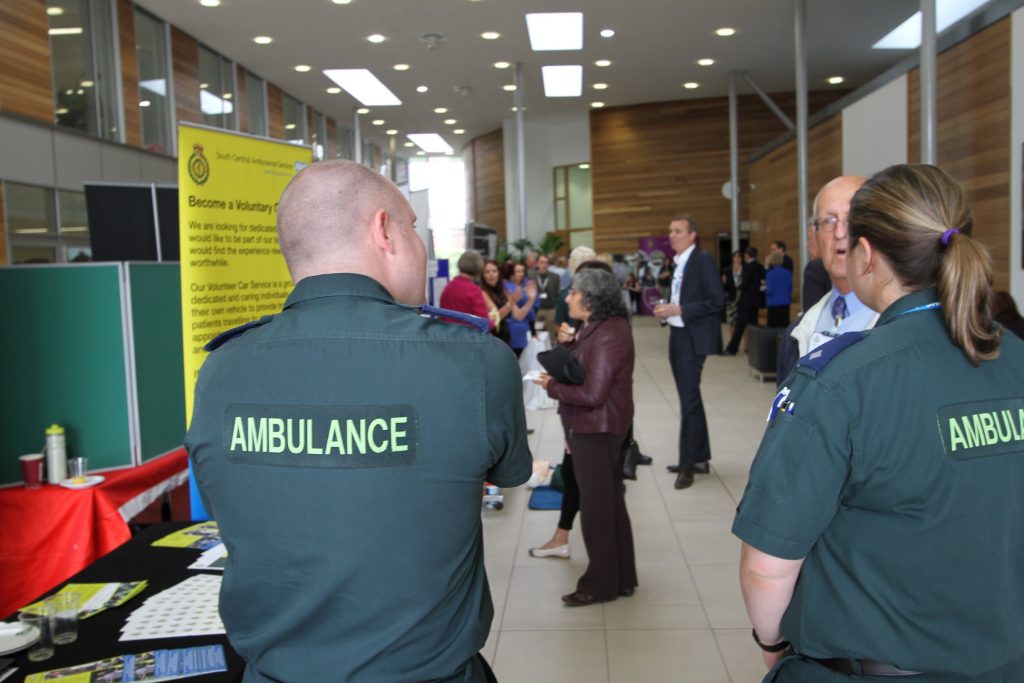 SCAS is holding elections for members of the public to join the Trust’s Council of Governors in the following constituencies:

Governors play an important role in helping to shape and support the emergency and non-emergency services that SCAS provides in the South Central region. It is an entirely voluntary, but extremely rewarding, role.

Governors are expected to attend all Council of Governor meetings (held four times a year in the evening), as well as attend sub-committee meetings and some events to help represent the views of people in the county the governor represents.

The Notice of Election published today has details of the nomination process.

Find out more about the role of governors and the election process at www.scas.nhs.uk/about-scas/council-of-governors/governors-election/