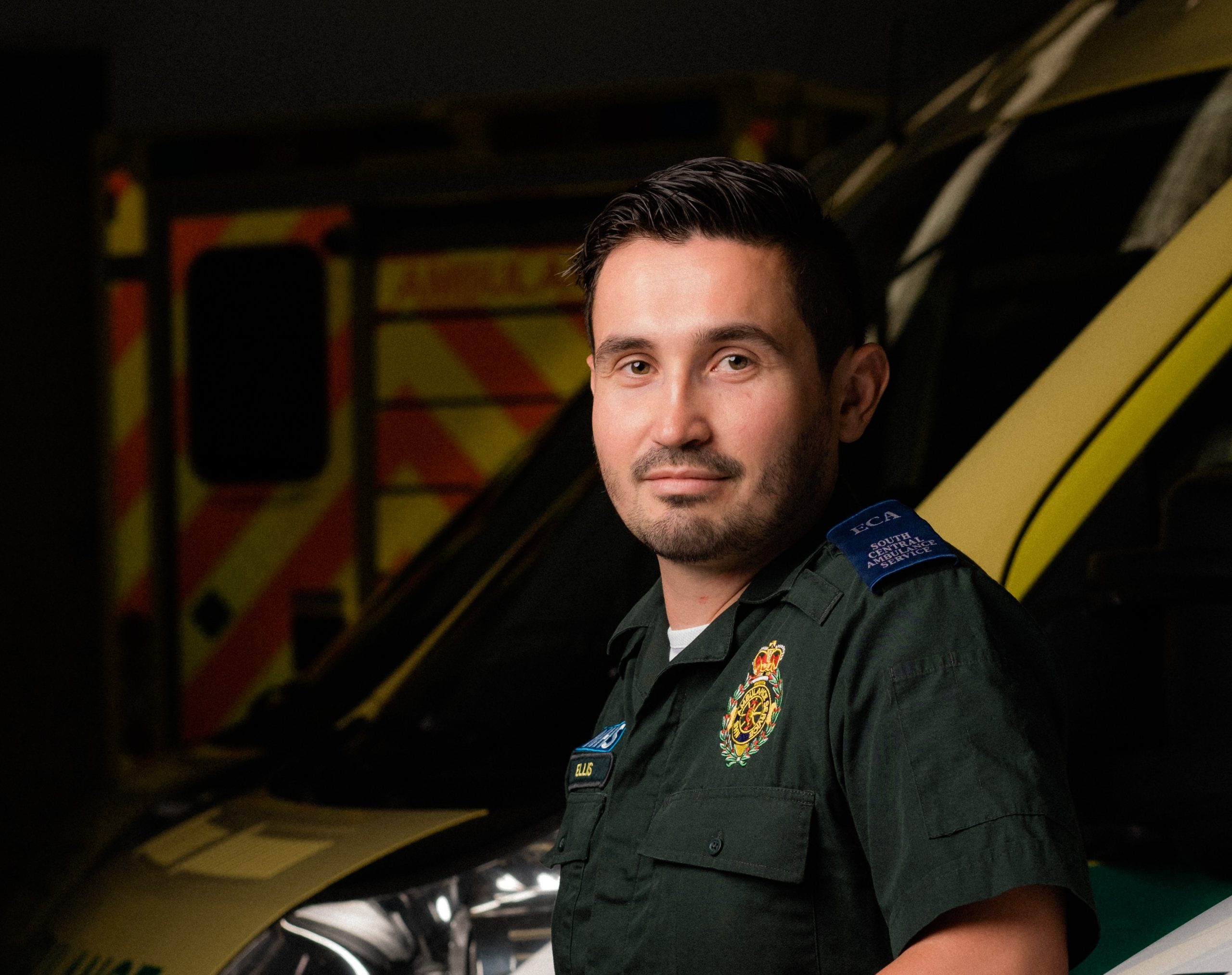 Despite the ongoing challenges posed by COVID-19, seven English ambulance trusts and one university have persisted in their vision to offer the first paramedic apprenticeship across England.

The BSc (Hons) Paramedic (Apprenticeship) Degree was devised by the University of Cumbria and will take just two years to complete, compared to three for a traditional degree in paramedic science.

The new apprenticeship programme will teach around 1000 paramedics over the first two years, significantly increasing the national paramedic workforce.

The programme is open to existing ambulance service staff serving in patient-facing roles such as emergency care assistants, ambulance technicians and associate ambulance practitioners to develop their careers and become fully-qualified paramedics.

This means the highly respected profession will be open to people to continue to work on the front line while gaining a full BSc (Hons) in Paramedic Practice, allowing each ambulance service to develop its own staff and grow its own workforce.

Originally the intention was to offer recruits blended learning to allow them to continue their normal frontline roles while studying. This would involve a mixture of classroom and online learning, practical sessions, tutorials and non-ambulance placements.

Owing to the constrictions of COVID-19, some trusts are now inducting their cohorts in a staggered fashion over spring to ensure the safety of apprentices and support the continued operation of the vital emergency service they offer.

SCAS was the first trust to induct a cohort last October, with a second to follow on 8 February along with SWAST’s first cohort, which coincides with national apprenticeship week.

Due to the pandemic, the first ten days of teaching will all be online. This change was made practically overnight responding to the national lockdown announced in early January.

Tom Davidson, Director at Centre for Excellence in Paramedic Practice at the University of Cumbria said the quick turnaround was testament to the flexibility of the course. 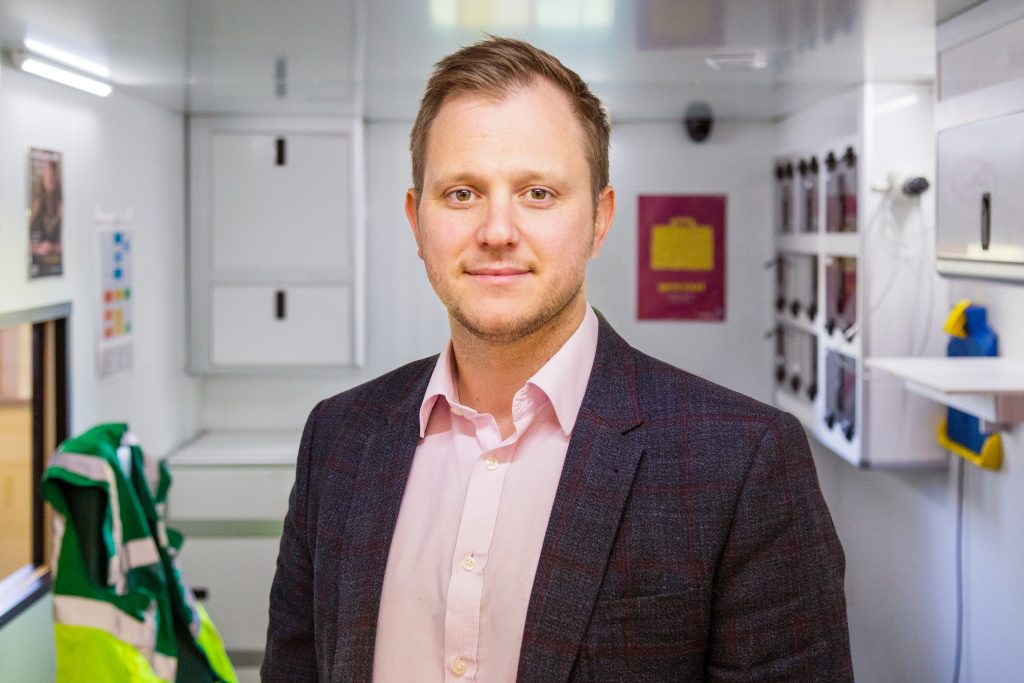 “We’ve designed this apprenticeship so that it can react and flex to meet the needs of the ambulance trusts and this approach was put to the test recently when we converted the initial first few weeks’ training to be delivered fully online in response to safety concerns.

“But it’s a testament to everyone’s commitment that we could easily adapt the course and that we kept going despite the challenging and turbulent times we are operating in.”

He added that the scale of the apprenticeship will have a lasting impact on the nation’s paramedic workforce.

We’re proud that this course supports any learner to realise their ambition to become a paramedic no matter their background or previous academic achievement and that we are helping the ambulance service to grow and retain a highly skilled workforce.”

The programme has been developed over the last two years, beginning before the pandemic hit. Ian Teague, Assistant Director of Education at SCAS, was one of the instigators of the apprenticeship and is a representative of the alliance of southern-based ambulance service trusts. 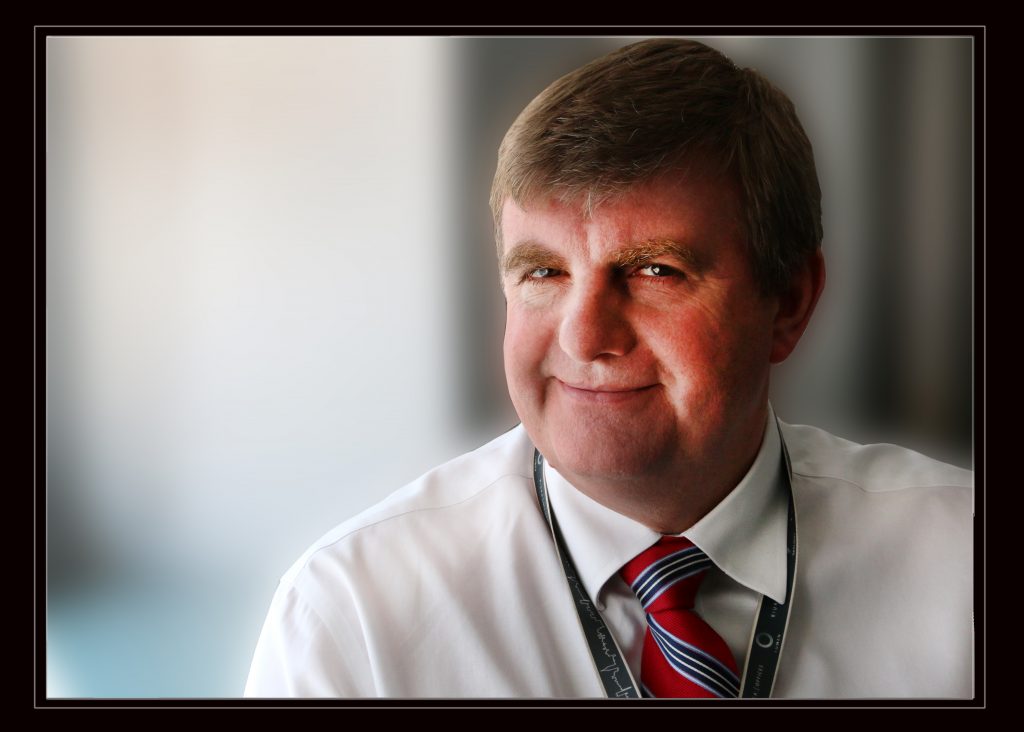 He said: “South Central Ambulance Service is committed to the professional development of its staff and for many years we have provided programmes of education in partnership with universities to develop staff to become UK registered paramedics.

“The Paramedic Science (Apprenticeship) Degree is arguably one of the most exciting and innovative educational developments to be introduced into the profession and will secure the continued development of our own frontline operational staff to become registered paramedics, backed by a BSc (Hons) degree.

“We are incredibly proud to have been the first ambulance service in the country to have started this new degree programme with our partners at the University of Cumbria and it has proven to be a popular career development route for those frontline members of our teams who want to combine studying whilst working as they develop their ambulance service career with SCAS. With one cohort of 23 students already enrolled in the degree programme in October last year, a second cohort will commence their studies during Apprenticeship Week.” 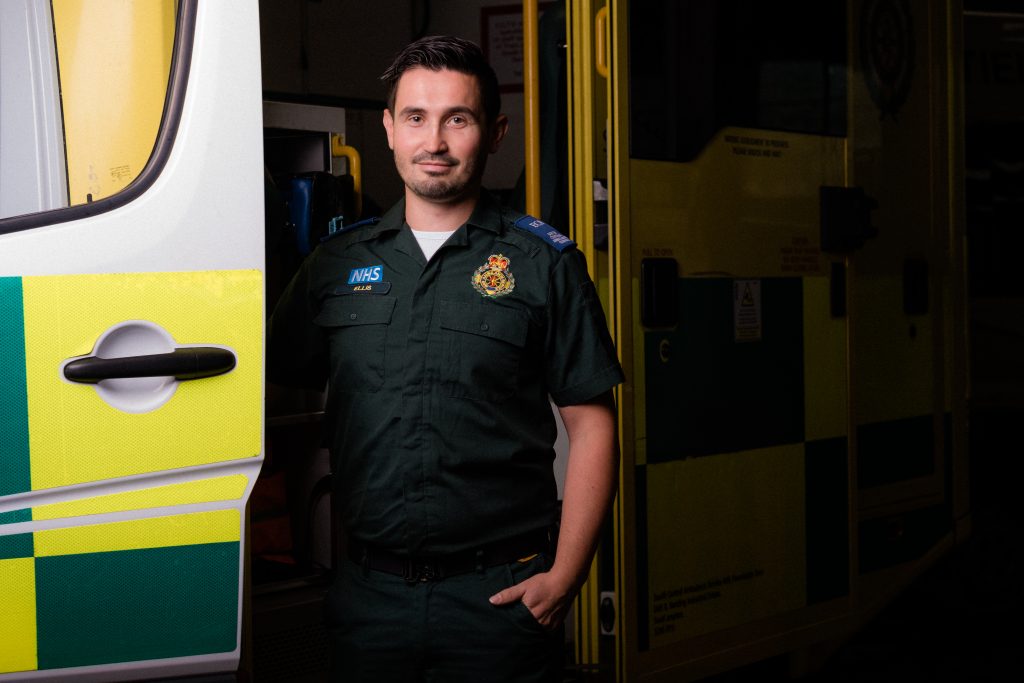 Ellis Mead is an emergency care assistant (ECA) for SCAS based at Oxford and is one of the new apprentices starting on 8 February.

Ellis recently featured on ‘Inside the Ambulance’, a programme on the W Channel that follows ambulance crews from the South Central Ambulance Service in Portsmouth and Oxford as they carry out their duties.

Having grown up in the French Pyrenees, Ellis and his family moved back to the UK when he was 15-years-old. He dropped down a school year voluntarily to help him learn and improve his, at that time, very limited English, but understandably struggled and failed both his English and Maths GCSEs. He subsequently went to college and passed a public services course with a triple distinction.

“I had a variety of different jobs after college and it was working as a special constable, that I became interested in the ambulance service – having worked alongside them at incidents – and applied for an emergency care assistant role at SCAS”, says Ellis.

“Having researched the career opportunities before joining, it was always my intention to become a paramedic. Whilst working for SCAS I took evening classes and passed my Maths and English GCSEs as a first step, but I couldn’t afford a full-time external degree course, nor did I have the science qualification necessary to apply either.

“The Paramedic Science (Apprenticeship) Degree with University of Cumbria required two years’ experience as an ECA – which I have – and I had to complete a portfolio of work to be accepted. To have the opportunity to study whilst continuing to work means I can support my family and pay my bills – it’s perfect for me.”

SCAS second cohort and SWAST’s first cohort of apprentices begin on 8 February. London and the North West, South East Coast, East of England and Isle of Wight start their apprentices in March and April.

The university’s Centre of Excellence in Paramedic Practice is the principal provider for paramedic education in the UK. Based at The University of Cumbria it has over 1000 students currently studying on a mixture of both degree and professional qualifications.