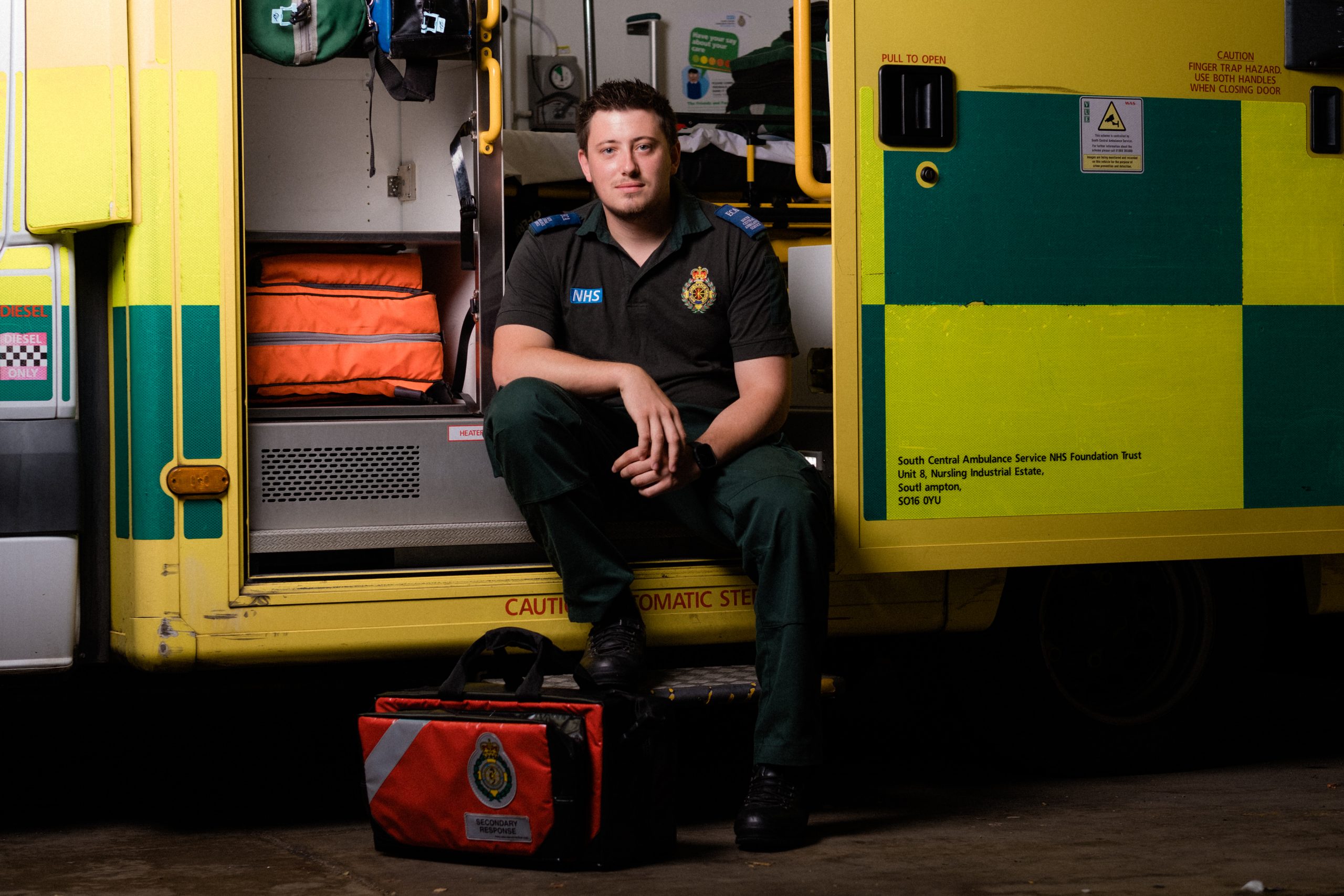 Ambulance crews from South Central Ambulance Service NHS Foundation Trust (SCAS) based in Oxford and Portsmouth will be the stars of the show in a new series of ‘Inside the Ambulance – Coast and Country’ that will launch next month (September 2020) on the W Channel.

The Oxford and Portsmouth crews were filmed for this latest series of the long-running programme during an eight-week period at the start of 2020. Inside the Ambulance provides viewers with a unique perspective of life on the emergency services frontline by using body worn cameras and cameras mounted on and in the ambulance which capture everything the ambulance crew come across whilst on shift.

One of those taking part in the filming was Clinical Team Educator and Paramedic, Mike Little based in Oxford.

“To say I was scared was a bit of an understatement – but the production team were really good at putting myself and everyone who took part at ease very quickly. It was strange seeing people’s reactions to us as we arrived wearing body-worn cameras, and of course we were able to switch off our cameras if we felt the emergency we were called to wasn’t appropriate to be filmed.

“I hope the new series shows the public just how hard our staff work and, more importantly, just how hard they need to train to be prepared to arrive at anything from a nosebleed to a plane crash – and anything in between – whilst remaining calm, professional, compassionate and, in some cases, being able to make life or death decisions rapidly.” 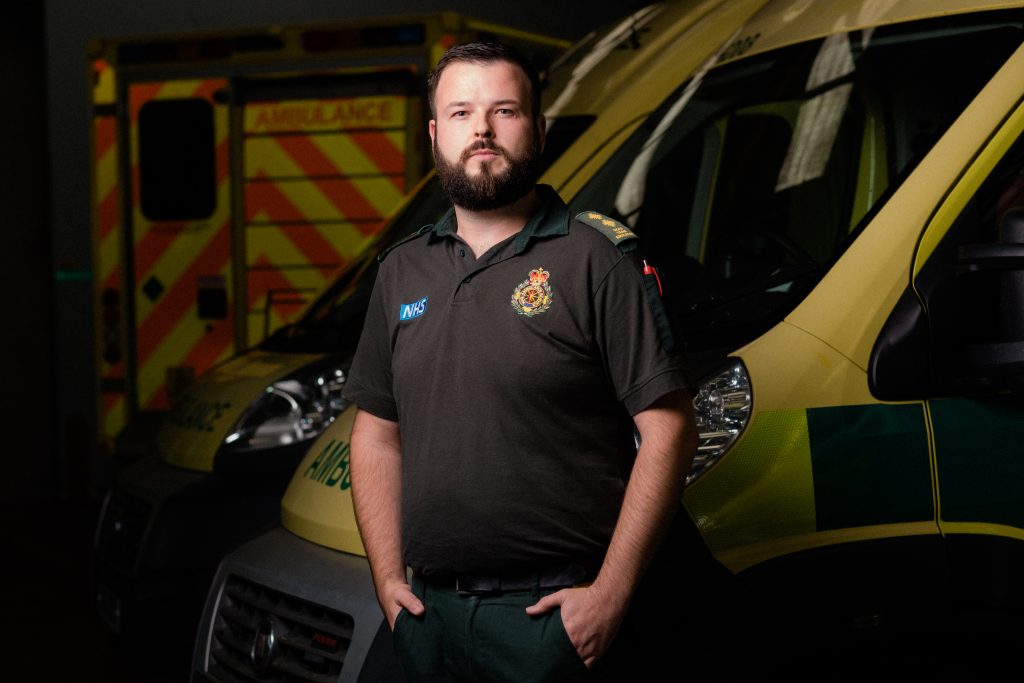 Emergency Care Assistants, Vikkie Kesserwan and Ross Shortman, were another two members of the Oxford team to volunteer to take part in the programme:

“I moaned like there was no tomorrow on my first filming shift because of the GoPros mounted on us and the adjustments we had to make whilst wearing them, thinking ‘what have I got myself into’? But by the end of the eight weeks I did not want the filming crews to go! I really enjoyed being part of the programme and it will be a little strange seeing myself on TV whilst at work.”

“I really enjoyed the filming process and it was a great opportunity to showcase the amazing care, teamwork and empathy that the whole Oxfordshire 999 team displays. As well showing how we respond to serious incidents, I hope the programme also shows that despite the challenges we can still have a giggle from time to time, and that puts a smile on viewers’ faces too.”

Down on the South Coast in Portsmouth, one of the local team taking part in the filming was Paramedic, Mercedes Bateman.

“I really enjoyed taking part in the programme. Although I’m not usually a fan of being filmed or recorded, it was an honour to be able to share a small part of the job that I love with everyone and highlight the varied nature of the incidents and patients we go to. I’m incredibly proud to work as a paramedic for SCAS and it will be great to show viewers the brilliant care and service that we provide for people in Portsmouth and south east Hampshire when they need us.”

Emergency Care Assistant, Ali Alves, was another member of the Portsmouth team to volunteer to take part in the programme:

“I’m really proud to work as an emergency care assistant for SCAS and feel it has been a privilege to be involved with the programme to show the general public just what our day involves. Every shift there are some incredible stories to tell, although sometimes they can be full of sadness as well as joy. I hope viewers enjoy watching some of the amazing patients we help, as well as getting to know some of the team who are always here for them 24-7.”

‘Inside the Ambulance – Coast and Country’ begins on the W Channel next month (September 2020) with a new episode scheduled every weekday (Monday-Friday) for a two week period. The programme is made by Brown Bob Productions who filmed with SCAS in Oxfordshire from 13 January-8 March 2020. Filming started in Portsmouth on 27 January and was scheduled to run until 22 March, but was stopped on 13 March as a result of the escalating coronavirus outbreak. Over the course of filming period at both bases, the cameras followed 112 shifts completed by 67 frontline staff based at SCAS’ Oxford City Resource Centre on the Churchill Hospital site and North Harbour Resource Centre in Cosham, Portsmouth.