Can you outrun an ambulance? 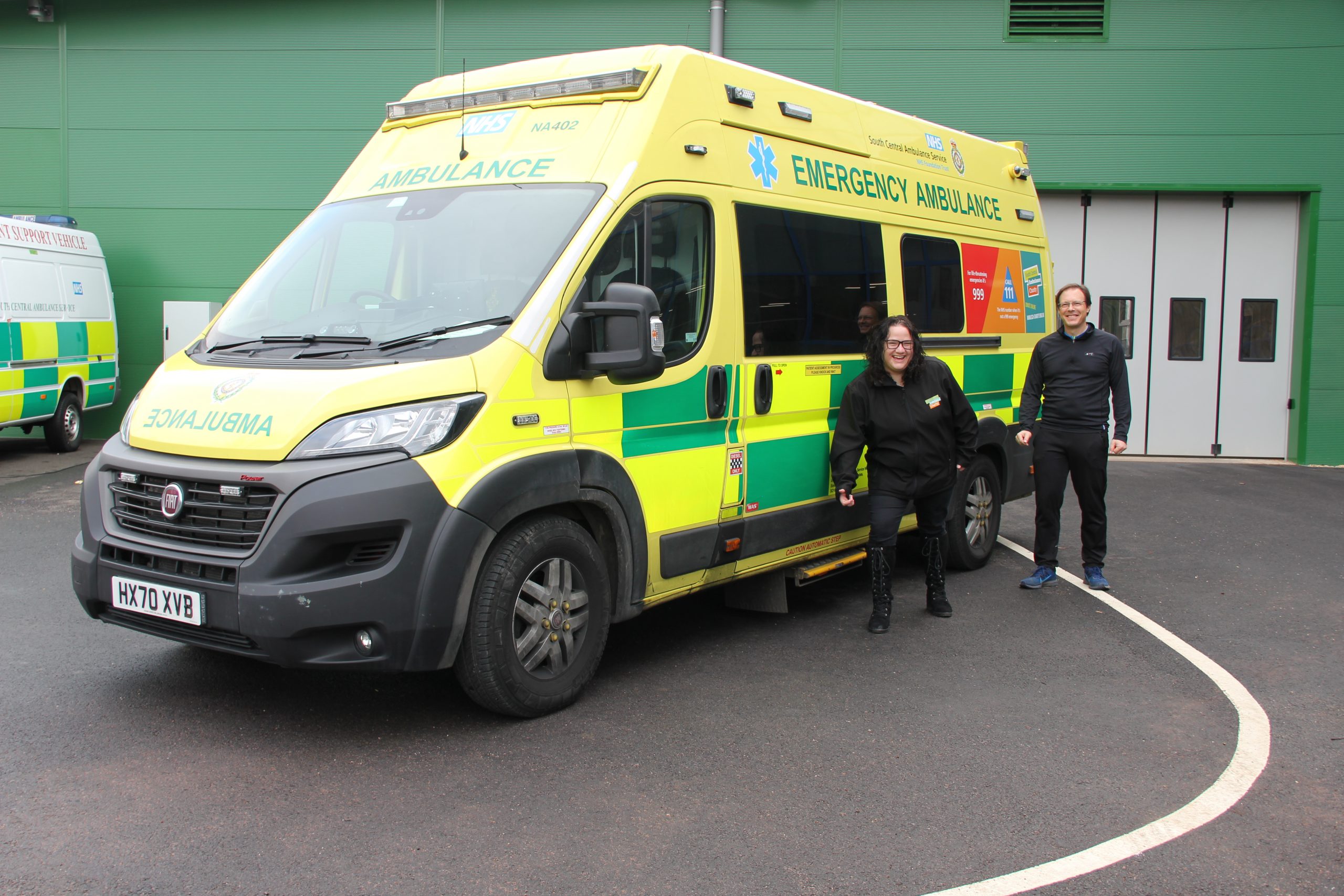 The South Central Ambulance Service (SCAS) Charity is urging people to ‘go the extra mile’ and take part in a virtual event to see if they can complete a challenge to cover more miles than an emergency ambulance does in a single shift.

The virtual challenge, which launched on 1 March and runs until the end of May, hopes to raise a total of £10,000 which will give vital extra funds to the SCAS Charity’s work. 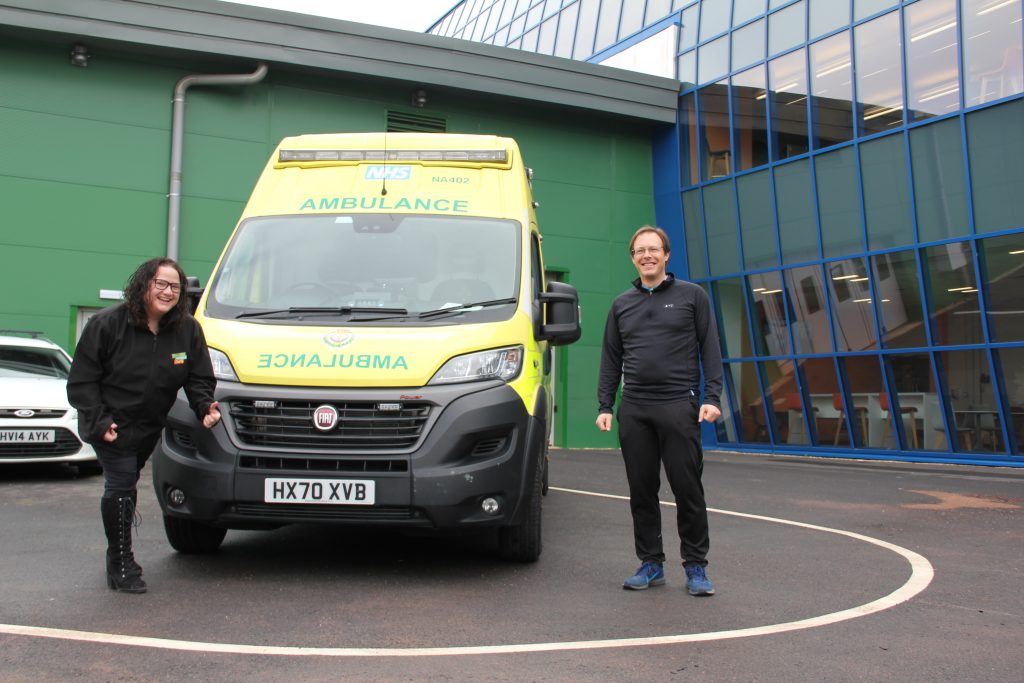 How to take part

The SCAS Charity has identified the approximate mileage an ambulance will drive on a typical operational shift from each of the Trust’s ambulance stations in Berkshire, Buckinghamshire, Hampshire and Oxfordshire.

Participants simply choose their ambulance from the above list and over the course of three months (1 March-31 May) try to clock up at least one more mile than the approximate mileage. This can be done running, walking, cycling or other form of exercise.

Funds can be raised by setting up a fundraising page online at:

“We wanted to create a challenge that was accessible to as many people as possible, hence the wide range in mileage options on our list of stations. You can add miles with any form of exercise – go out for a run, a cycle, a walk, or indoors on an exercise bike, treadmill or rowing machine. We’ve even got one lady attempting to out swim an ambulance! You can take part as an individual or team up with people in your household or support bubble.”

“I fully support this latest fundraising campaign from our wonderful Charity team. With so many fundraising events cancelled over the last 12 months any money that you can raise during this challenge will make a real difference to our Charity and enable us to save more lives. It costs £310.00 a year to keep our volunteer community first responders active in their local communities, and we have over 1,000 CFRs across the four counties we serve. They are sent to life-threatening emergencies and other priority emergency calls in their local area. Last year they were sent to over 24,000 incidents but we can only keep them trained, equipped and operational with funds raised by the SCAS Charity.”

For more information about the SCAS Charity visit https://scas.charity