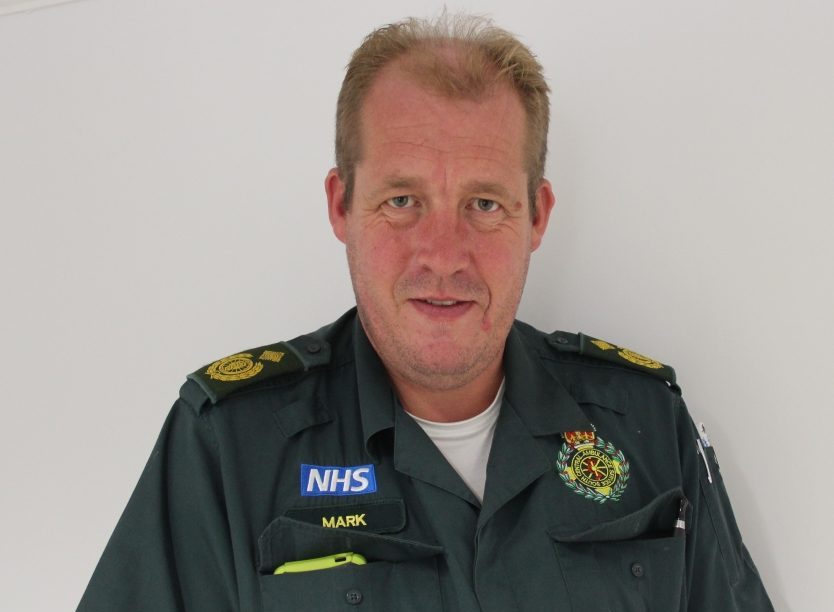 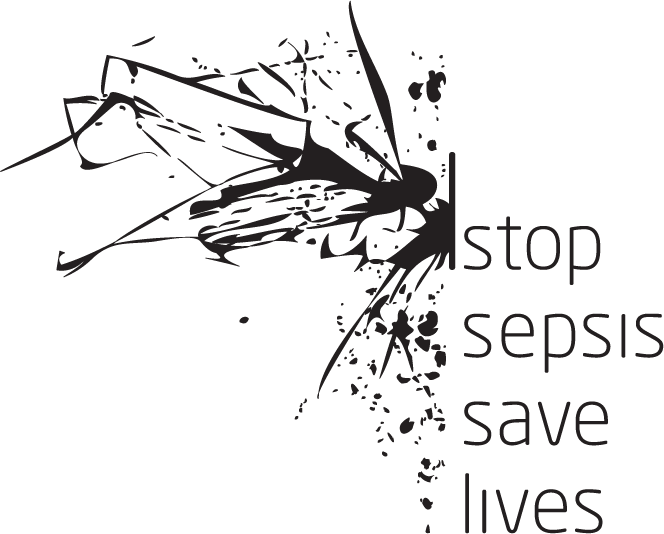 A leading ambulance service clinician has urged people to familiarise themselves with the signs and symptoms of life-threatening sepsis, sometimes known as blood poisoning.

Mark Ainsworth-Smith MBE, a consultant pre-hospital care practitioner at South Central Ambulance Service (SCAS), said anyone can potentially develop the condition, which occurs when the immune system overreacts to an infection – including viral infections such as COVID-19.

However, those at higher risk of developing sepsis are people aged over 75 or young children under a year old, as well as those who have experienced physical trauma such as fractures.

Symptoms can be vague and initially often feel like flu, gastroenteritis or a chest infection but people can worsen very quickly. This can cause their blood pressure to fall and shock the body which, if not treated immediately, can result in organ failure.

There are around 245,000 cases of sepsis in the UK every year, causing at least 48,000 deaths and around 40% of all sepsis survivors suffer permanent, life-changing after-effects.

However, if recognised and diagnosed early it can be treated effectively with medicines such as antibiotics and intravenous fluids, avoiding such severe consequences. 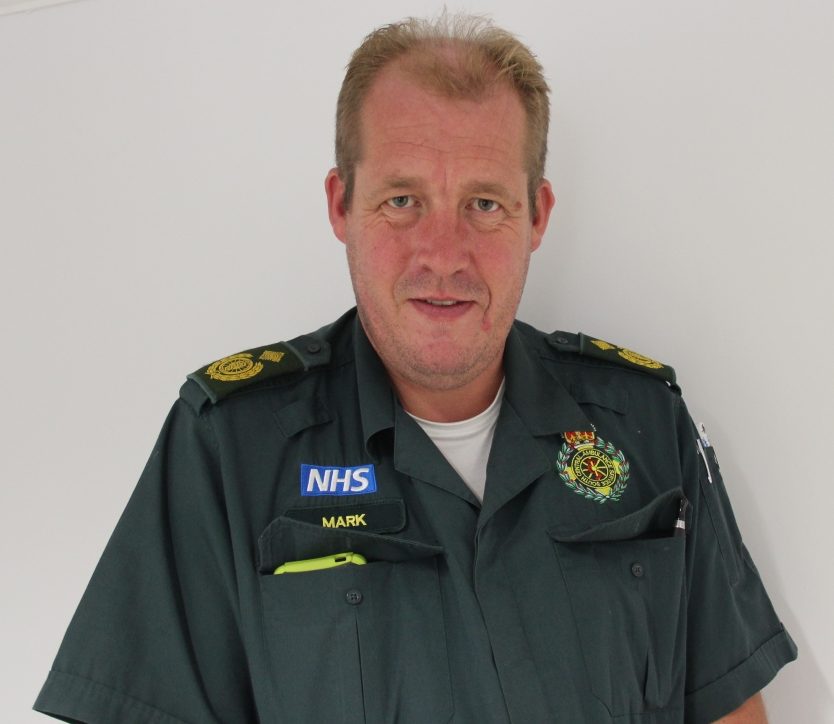 “Most of us who develop an infection will be fine; we will recover and go completely back to normal, but certain people will suffer a dysregulated response in the body which means they can become very unwell very quickly,” said Mr Ainsworth-Smith (pictured), who spoke out as part of World Sepsis Day today (Monday, 13 September).

“This is of concern as, although there are higher risk groups, sepsis can affect anyone and it can sometimes be hard to spot, so it is really important people familiarise themselves with the signs and take action when they need to.

“The pandemic has been a complicating factor because some patients have attributed their symptoms to COVID-19 and some have been scared to attend hospitals and GP surgeries to be assessed in fear that they are going to catch COVID-19.

“This has led some patients to delay seeking medical attention. We want to take the opportunity to highlight the condition and again raise awareness of sepsis.”

Mr Ainsworth-Smith said it was important for anyone who develops a fever and high temperature or shivering to take it seriously and seek medical advice. He also said the development of new confusion was a particularly worrying sign.

“Symptoms such as a high fever or feeling really unwell or shivering badly are absolutely things that should be addressed and we would recommend people contact their GP, phone 111 or use 111 online if they are experiencing these symptoms and want to get a professional opinion,” he explained.

“However, if they truly think they’ve got sepsis – particularly if they are a person in a high risk group – that is an emergency and it’s perfectly appropriate to phone 999 in those circumstances where our expert staff will ensure they get the treatment they need as quickly as possible.”

Mr Ainsworth-Smith said ambulance services across the UK have developed extensive guidance and training programmes for staff on recognising sepsis, with SCAS the first to adopt the second version of the National Early Warning Score 2 (NEWS2) system in the UK to identify a person’s need for hospital treatment.

“We have done a lot of education with our staff to help them to recognise patients with sepsis. When sepsis is diagnosed, our staff are well trained to start initial treatment before transporting seriously unwell patients rapidly to hospital. Our crews will alert the hospital so that sepsis specialists are ready and waiting when they arrive.

“When we assess a patient we’ll have a look at their vital signs, including their blood pressure, heart rate, temperature and blood sugar. NEWS2 is a scoring matrix we use to identify the sickest patients; the higher the score the more unwell they are and the more likely they are to require intensive care.

“If patients have a score less than that then we can decide what to do and some of those patients, particularly if they don’t have signs of sepsis, may be suitable to stay at home under close supervision from their GP. Patients who do actually have sepsis will end up being transported to hospital.”