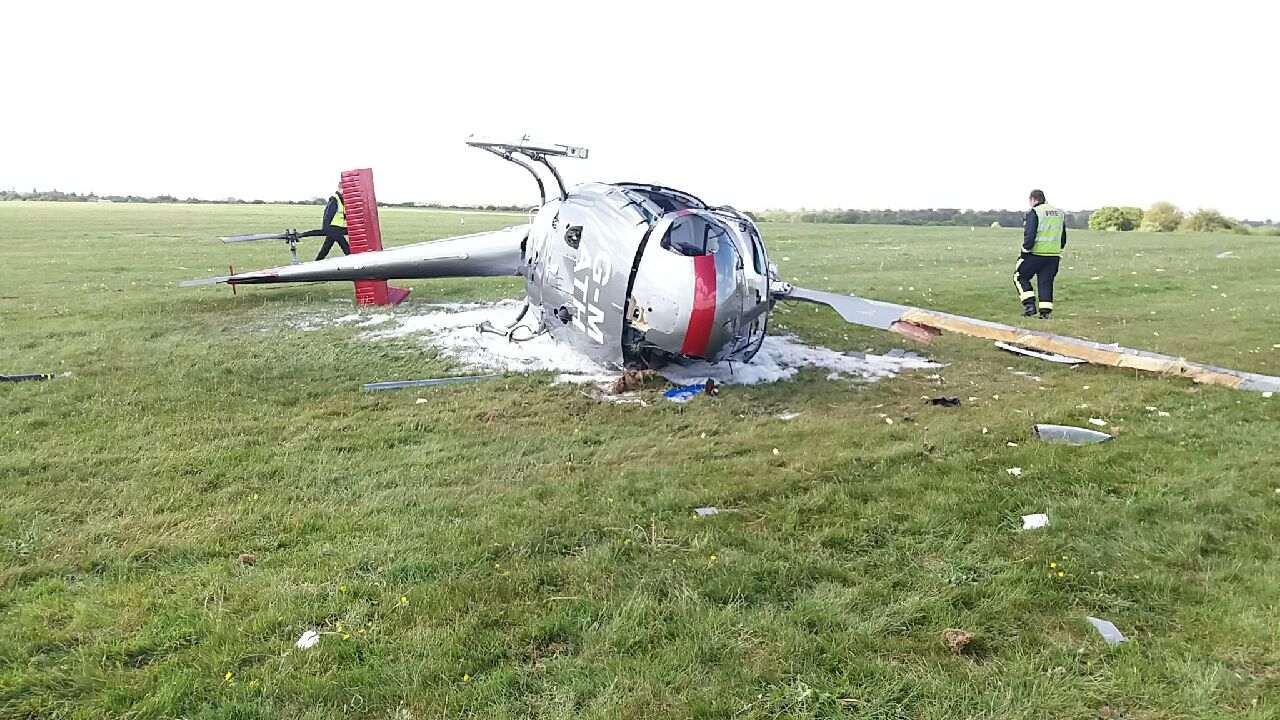 We were called at 09.39 reporting a helicopter with three people on board having crashed at the above location. We sent three ambulances to the scene, along with two officers in rapid response vehicles and the Thames Valley Air Ambulance.

On arrival all three occupants were out of the helicopter (which had come to rest on its side) either having got themselves out or been carried out by the initial first responders at the scene (the air park fire service). The three patients were all adult males. One had sustained life-threatening injuries and was taken by road in a life-threatening condition to the John Radcliffe Hospital’s major trauma unit in Oxford – the air ambulance crew travelled with the patient in the road ambulance. A second patient had sustained serious leg, chest, abdominal, head and shoulder injuries and was also taken by land to the major trauma unit at the John Radcliffe hospital. The third patient had sustained less serious back injuries and was taken to Wexham Park Hospital by our third ambulance.

Andy Battye, Head of Operations in South Buckinghamshire and East Berkshire for SCAS, who attended the incident said:

“I would like to thank all our colleagues in the emergency services who supported the response to this helicopter crash: Thames Valley Police, Buckinghamshire Fire & Rescue Service and the airport’s Fire Service, as well as an off-duty paramedic who was at the airport waiting for his own flying lesson and helped provide initial support and treatment to the most seriously injured patient before the SCAS crews arrived.

This was an excellent example of how the emergency services work so effectively together and the thoughts of us all are with the patients and their families. We wish them a full and speedy recovery.” 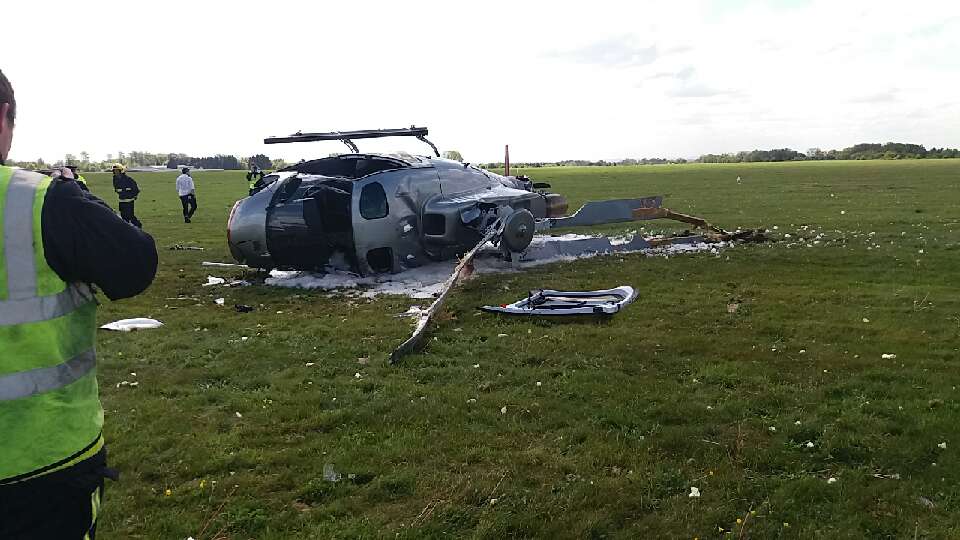