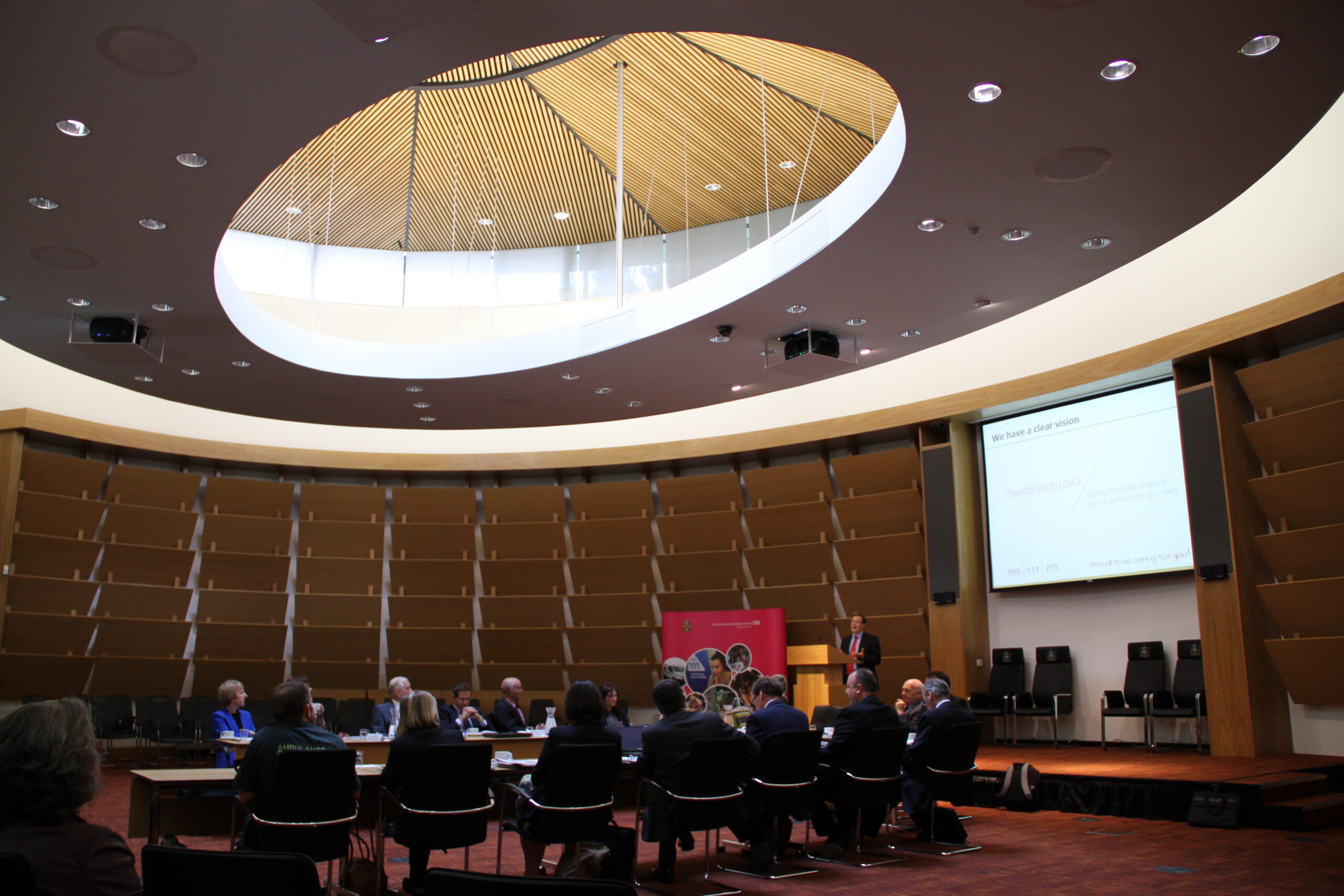 The successful candidates were:

The following constituencies were uncontested:

As a Foundation Trust, SCAS is committed to representing its communities as effectively as possible, promoting public awareness and involvement in healthcare issues.

Having Trust members, represented by elected governors, is a key way for the Trust to involve local people in the organisation’s work and ensure that it provides the best possible care and treatment for the people it serves.

“Governors play a vital role, both in representing the views of the people we serve as well as ensuring we deliver a safe and effective service. To do this we need a high calibre of experience and expertise. I am therefore delighted to congratulate those governors who have been re-elected as well as to welcome new members to the Council of Governors who will no doubt bring a fresh perspective. The roles are voluntary and I want to thank all of our volunteers, as well as our staff, for their dedication and hard work during 2017, and particularly those who will be working over Christmas and New Year.”

The new governors will commence their term on 1 March 2018 and be in post for three years. The official election process was conducted on behalf of the Trust by Electoral Reform Services.