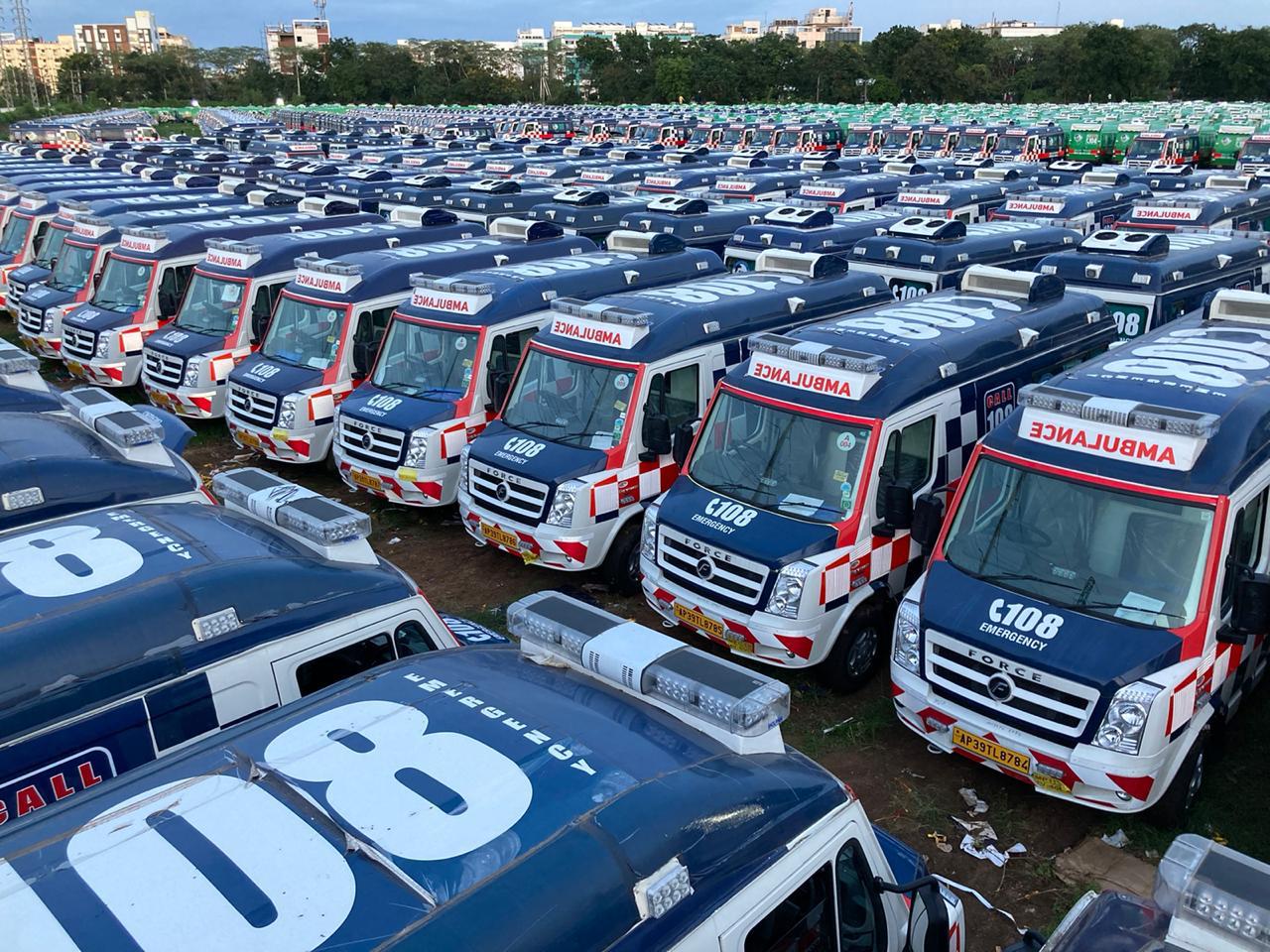 As part of a not-for-profit consortium in partnership with Aurobindo Pharma Foundation (APF), SCAS launched 108 Emergency Response Services (the equivalent of the UK’s 999 service) and 104 Mobile Medical Unit Services (the equivalent of the UK’s NHS 111 service) to serve the 66 million people living in Andhra Pradesh – a south-eastern coastal region of India that is the seventh largest state in the country, with a similar population size to the UK. 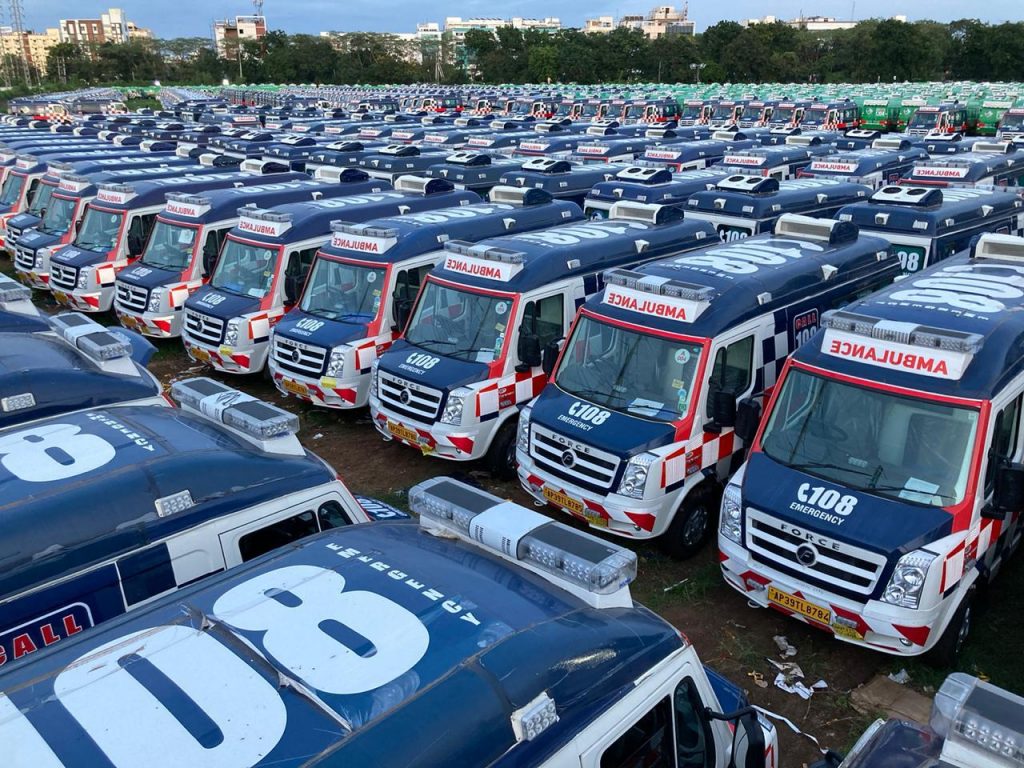 The Indian Government has launched a huge investment programme to improve public healthcare in the country. There are considerable differences between private and public healthcare in India, resulting in good healthcare for those who can afford it and very poor provision for those who can’t. National and local government initiatives plan to address the wide gaps in provision over the coming years, inspired by the ‘free at point of contact’ NHS ambulances services available in the UK.

Steve West, Director of Planning and Performance Forecasting at SCAS, who visited Andhra Pradesh with colleagues to help support APF during the competitive tender process undertaken by the regional government before the contract was awarded, said:

“This month’s launch has seen over 1,000 new ambulances going live, in addition to the existing 350 vehicles already in service. The partnership is a real opportunity to share our expert knowledge to help the rapid development of ambulance services and healthcare provision in India, and to make a real difference to so many peoples’ lives.”

Since the impact of Covid-19 over the last few months, SCAS staff have continued to provide virtual support to APF to continue the launch of new services, as well as help tackle the Covid-19 pandemic in India. Travel restrictions in place sadly meant that the planned attendance of SCAS representatives at this month’s incredible launch event was unable to go ahead.

The agreement between SCAS and APF is due to run until 2027, with a detailed development plan being worked on to include clinical guidelines and governance, education, wider healthcare system development and a workforce development programme that will see staff from both APF and SCAS travelling to work and learn together in the two countries. The initiative will also create 9,000 new jobs.

This innovative partnership is supported by Healthcare UK, a joint initiative of the Department of Health and Social Care, NHS England and the Department for International Trade, to promote the NHS in overseas markets.

Dr Andrew Fleming, British Deputy High Commissioner to Andhra Pradesh and Telangana, said: “I am really excited that this partnership between Aurobindo Pharma Foundation and South Central Ambulance Service is a new area for India and I am convinced that it is going to be a success. I would like to congratulate Honourable Chief Minister Jaganmohan Reddy for his foresight in choosing this approach and a partnership with UK experts.”