John joined the Board of the South Central Ambulance Service NHS Foundation Trust (SCAS) in 2010 as Medical Director, having previously joined SCAS in 2007 as Divisional Medical Director for Oxfordshire and Buckinghamshire.

John’s role is to support the strategic clinical direction of South Central Ambulance Service NHS  as well as to provide expert clinical advice to the Board and, together with the Director for Patient Care, to provide assurance on the standards of clinical care delivered. John represents of The College of Emergency Medicine and currently chairs the Intercollegiate Board for Training in Pre-hospital Emergency Medicine (PHEM), which has over seen the General Medical Council approval of this new medical sub-specialty, and the approval of new postgraduate PHEM training programmes in England, Scotland and Wales. John is a member of the National Ambulance Service Medical Director’s Group, and is also a member of the Army Reserve (Defence Medical Services).

John was appointed a Queen’s Honorary Physician (Civilian) in 2009 and Honorary Consultant Civilian Adviser in Emergency Care to the British Army in 2013. 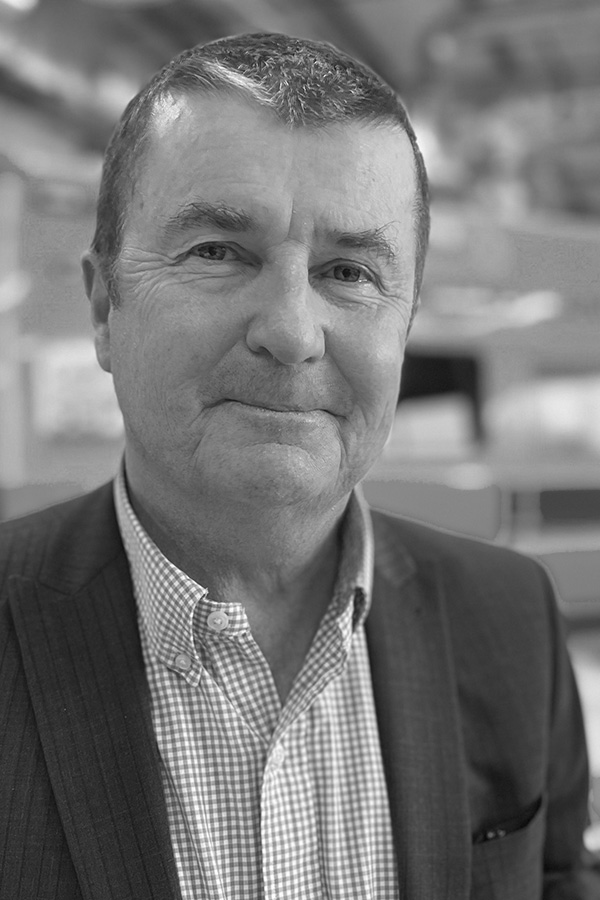