Our governors play an integral role in the running of our trust and represent you!

Each governor has a constituency and is committed to talking to local people to make sure your voices and opinions on the Trust are heard. The Trust’s Constitution sets out the principles of how the Council of Governors is governed. 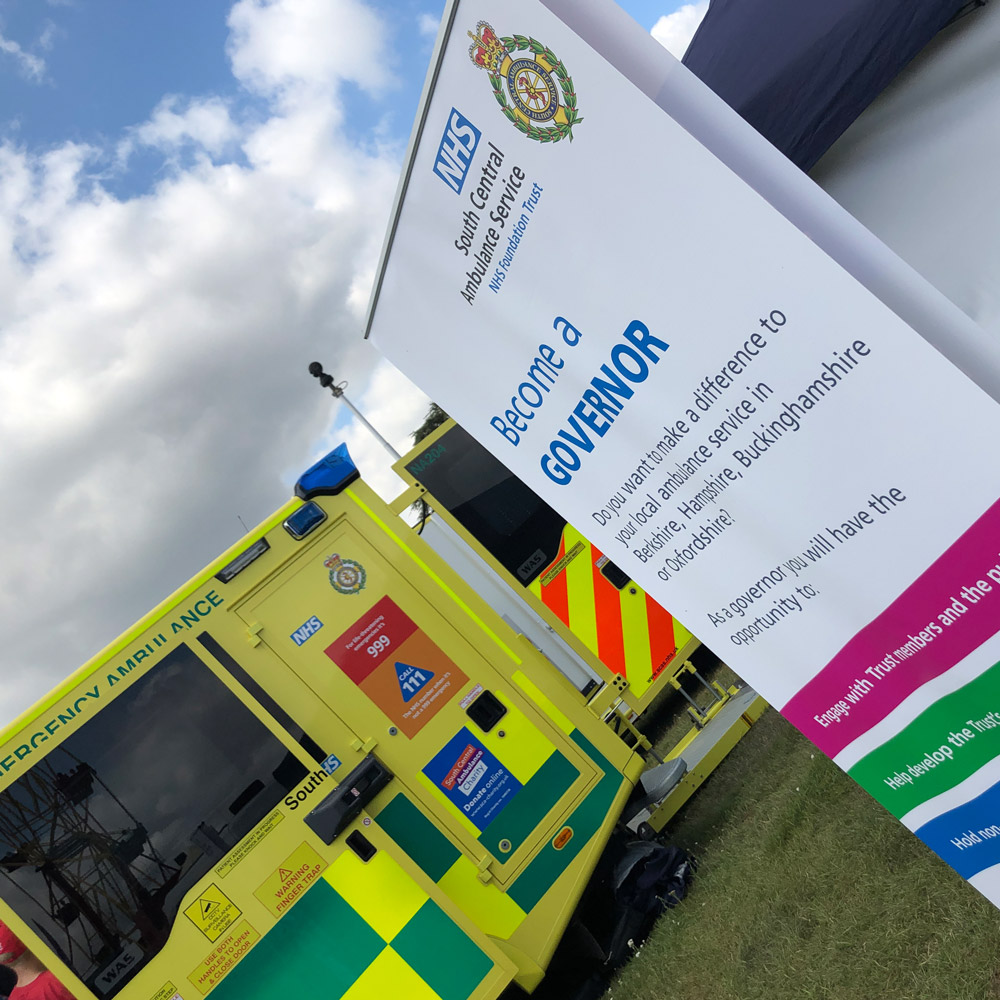 Structure of our Council of Governors

Our Council of Governors is made up of three different types of governors.

You can view our current list of Governors here.

Here are the dates of our Council of Governors meetings.

We have six vacancies for a Public Governor including a new constituency, Rest of England and Wales. This new constituency will allow or members and public at large to be represented.

You can find out more about the role at a Governor workshop. These will be held online in September. We will confirm date and time soon.

Contact with a governor should be addressed to them at the following address:

Or you can send an email to governors@scas.nhs.uk. Please remember to include the name of the Governor/s you would like to contact in your message.

How many governors do we have in total?

Want to know more about the Governor role?

NHS Providers (who are the membership organisation for NHS public provider trusts), have produced a guide on their website. Click here to view.